Srinagar, April 30: Pakistan senior pacer Mohammad Abbas has said that bowling actions like that of India’s ace pacer Jasprit Bumrah are natural and shouldn’t be changed.

In an interview with Pakistan based portal PakPassion.net , Mohammad Abbas who is currently playing County cricket said that he believes change in action should be employed at young age and not when a player has already turned into pro.

Giving example of Bunrah, Abbas said that India ace has got a natural bowling action and coaches shouldn’t fiddle with such bowler’s bowling action as they might lose their potency with too much tinkering.

“I haven’t played against Bumrah yet, but I do know that he has done wonders with the ball. His bowling action has been discussed a lot but, in my view, that is his natural action, and such actions should not be tinkered with by any coach,” said Abbas.

“When you bowl a certain way, it can take a long time to change an action which is natural to the bowler and also increases the chances of injury as well. I have a lot of respect for him and think he’s a fantastic bowler,” Abbas said.

He said that changing a bowling action at an early age requires less effort compared to changing it at a later stage.

“To me, bowling actions should only be changed at a very young age at the Under-13, Under-15, or even at the Under-16 stage. Trying to make changes to a bowler’s action after this age will be counterproductive as by that time muscles and muscle memory have already taken shape and developed in a certain way.

“So, the chances of injury become greater when changes are made at a later stage in life as it puts extra stress on the body because it needs to adjust to a different action,” he concluded.

Mohammad Abbas is playing in County Championship for Hampshire. 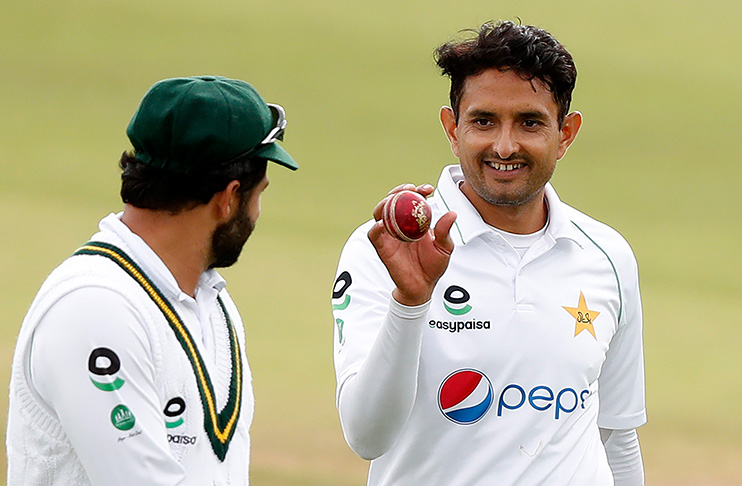