Jasprit Bumrah is to India what Wasim Akram, Waqar Younis used to be for Pakistan: Salman Butt

Srinagar, May 28: Former Pakistan cricketer Salman Butt has termed Team India’s spearhead pacer Jasprit Bumrah has unique bowler who has got all the abilities thah a pacer should have. Butt compared Bumrah to Pakistan greats Wasim Akram and Waqar Younis .

Bumrah has a quick arm action and clocks high 140s with a short run-up which makes it a tough proposition for the batsmen to negotiate with his thunderboults.

Salman Butt compared Bumrah with a Ferrari, Lamborghini and shared his input on how a captain can extract maximum out of such quality bowlers. He rated India’s strike bowler as one of the best.

“In simple words, he is not a Toyota or a Corolla. Bowlers like him are of the calibre of Ferrari, Lamborghini… the big end cars, the special event cars. With such bowlers, you need to ensure you use them judiciously. With him, you have to select the occasions and conditions properly. And when you do that, you increase your timeline with him. The more he is used in valuable matches, the better output he will give. Bumrah is unique and at the moment, he is one of the best,” Butt said on his YouTube channel.

Butt went as far as to say that the contribution of Bumrah to India is akin to what Waqar Younis and Wasim Akram brought to the table.

“Bumrah is the one the captain turns to. If you look at Rohit Sharma, he mostly makes him bowl one over at the beginning and saves him for the last six overs. Why? Because the captain trusts him that if the opposition needs to get 30-40 off them, in Bumrah’s over, he won’t let you get the runs and pick up wickets too,” Butt added.

“His worth in the Indian team is what Wasim and Waqar’s was for Pakistan. They did not allow 30-40 runs to be scored with five wickets remaining. They would get them out. Bumrah has that quality that wins India matches in the end; his dot ball percentage is great, has great control over his yorkers. He can deceive in his action, slower ball and the quick bouncer. He is a priceless asset for his team and captain,” Butt concluded. 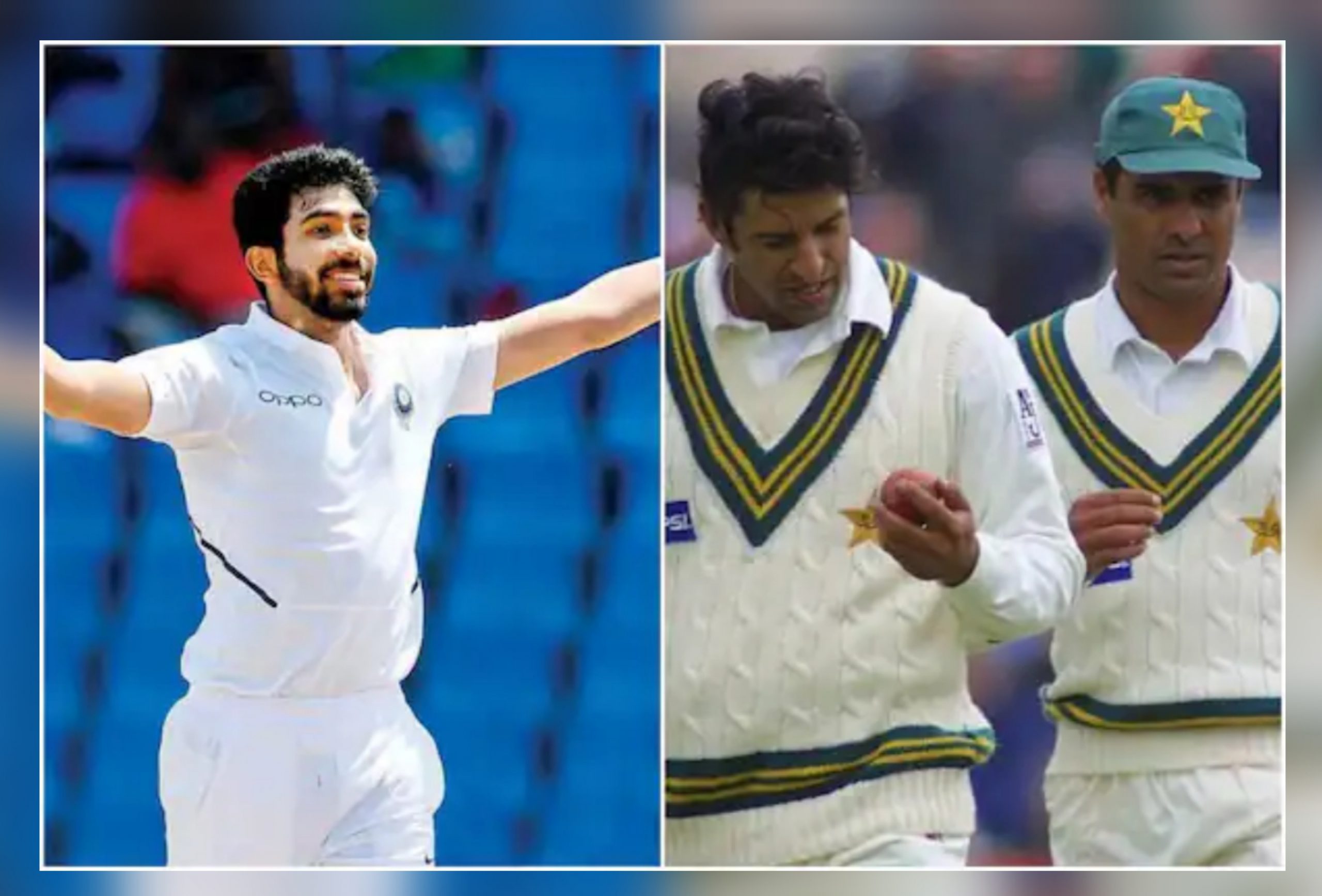