The chief guest on the closing ceremony Bhupender Singh Bajwa, president of wushu Association of India presented medals to all medalists which was accompanied by the MD of the Lovely Professional University Jalandhar and president of the Punjab Wushu Association Surinender singh Sodhi (Arjun Awardee).

Sr.Vice President of the Wushu Assocoation of J&K Rajeet Kalra appreciated Junior Wushu Team for their outstanding performance in the championship.

He urged government to acknowledge the medal prospectus sports for the better facility. He apprised that More than 06 players of the UT J&K junior Players have qualified for the Youth Asian Games coaching camps and is the only sports in the UT. Which gave first ever medal in the Asian Games and have the only coach in the UT J&K configured with the Highest award in coaching Dronacharya Award. 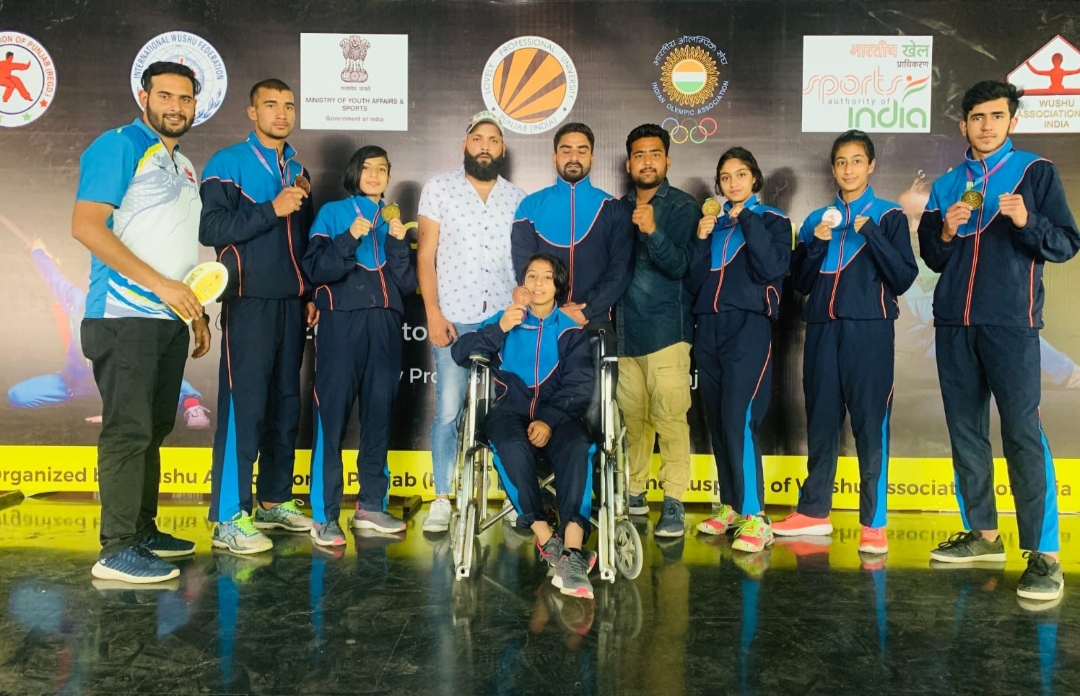