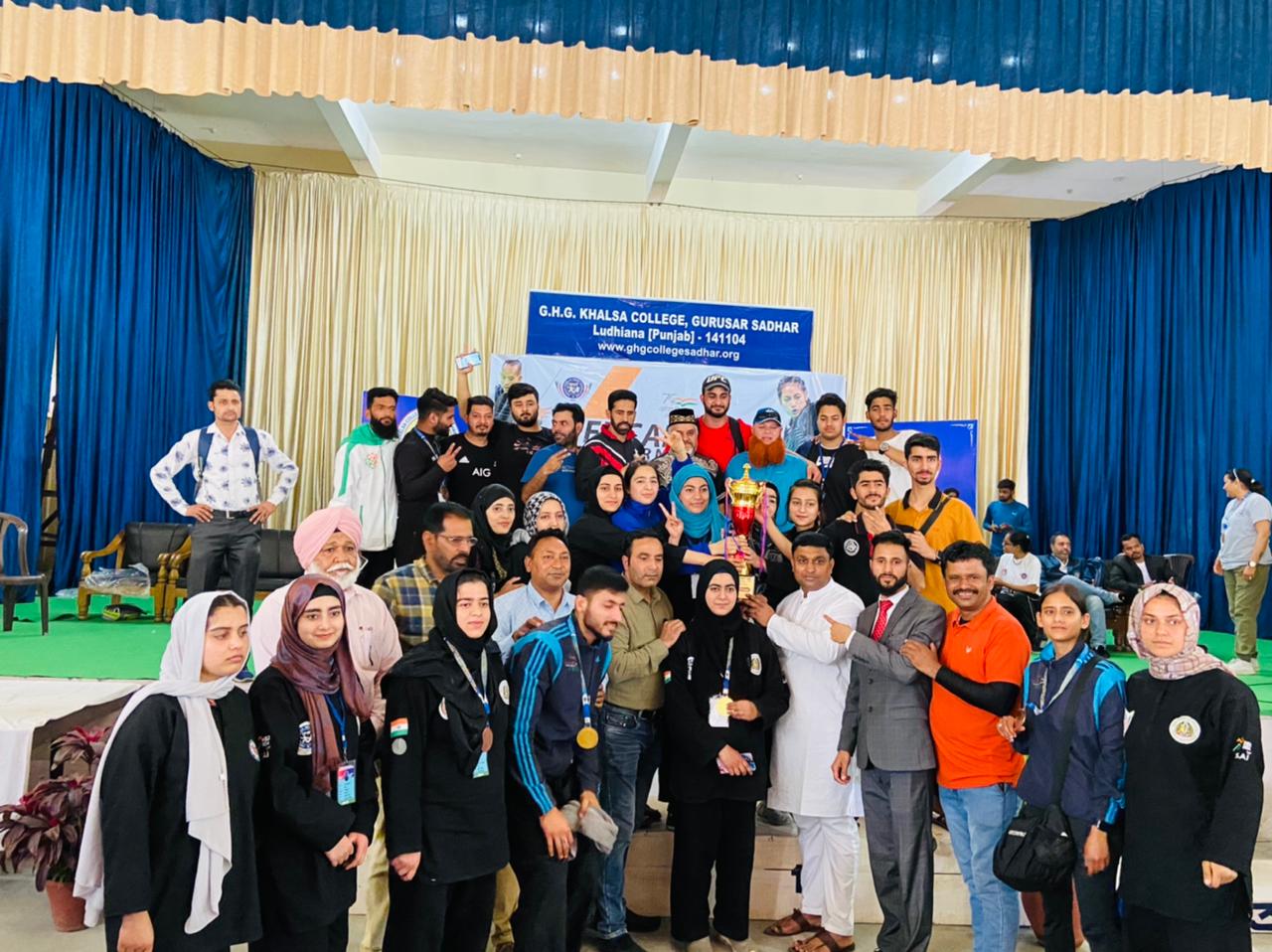 Ludhiana: J&K team emerged out as as overall winners in the Senior National Pencak Silat Championships held at the GHG College, Ludhiana Punjab from March 11th to 14th.

Over 700 players from 34 states took part in the tournament.

Players who performed well were taken the radar for the Indian national camps for the forthcoming Asian, World and other international tournaments in coming months.

Jammu and Kashmir teams emerged overall Champions, winners from the 34 states while Maharashtra emerged as the runners up overall in the championship and Haryana stood on the 3rd place in the total medal tally.

The Championship was organised by Pencak Silat Association Chandigarh under the aegis of Indian Pencak Silat Federation and under the banner of Ministry of Youth affairs and sports, Govt of India and Sports authority of India