As the match started, forwards of both the teams started attacking other’s goalpost to seize an early initiative. In the first half, both teams attacked each others’ goalpost frequently, but the defence lines withheld the pressure and didn’t allow any goals to be scored.

The 2nd half was a highly entertaining match as defence lines of both the teams attacked each other’s goal post from both the flanks. In the 60 th minute JKSPDC XI was awarded a Penalty kick for a gross offence by a defender. Zaffar of J&K SPDC XI made no mistake in converting the penalty kick and take the lead. In the 75th minute Mehran consolidate their lead forJKSPDC XI. In the dying moments Kartik of J&K SPDC XI scored third goal for his team .

The defence lines of Court Road FC were always under pressure and the final minutes of the match proved a real entertainment when the winning team was trying to protect their lead and the losing team was desperate to score . When the referee blew the final whistle, the score line read 3:0 in favour of J&K SPDC XI.

The Tournament is organized by JKFA in collaboration with JKSC 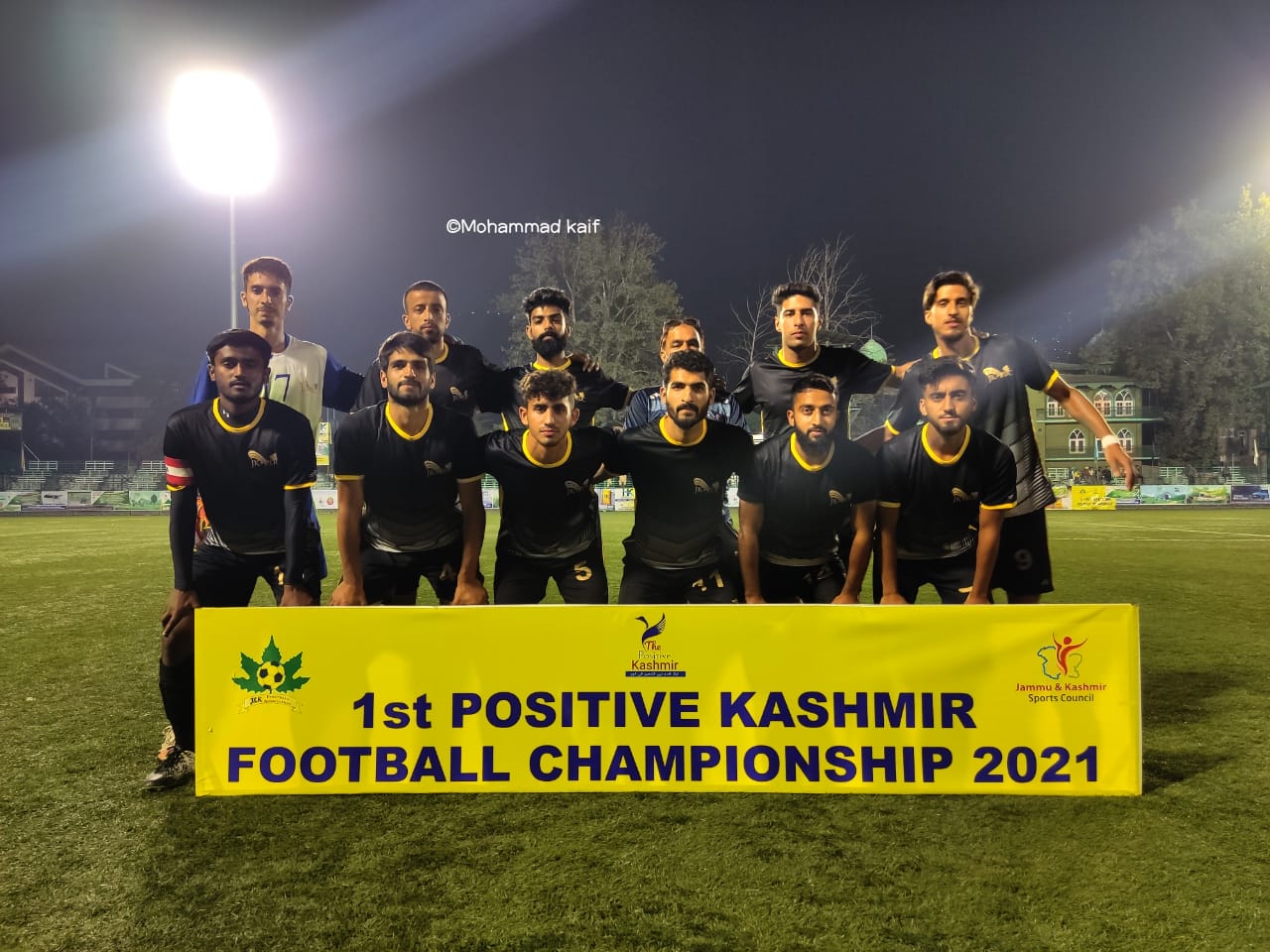