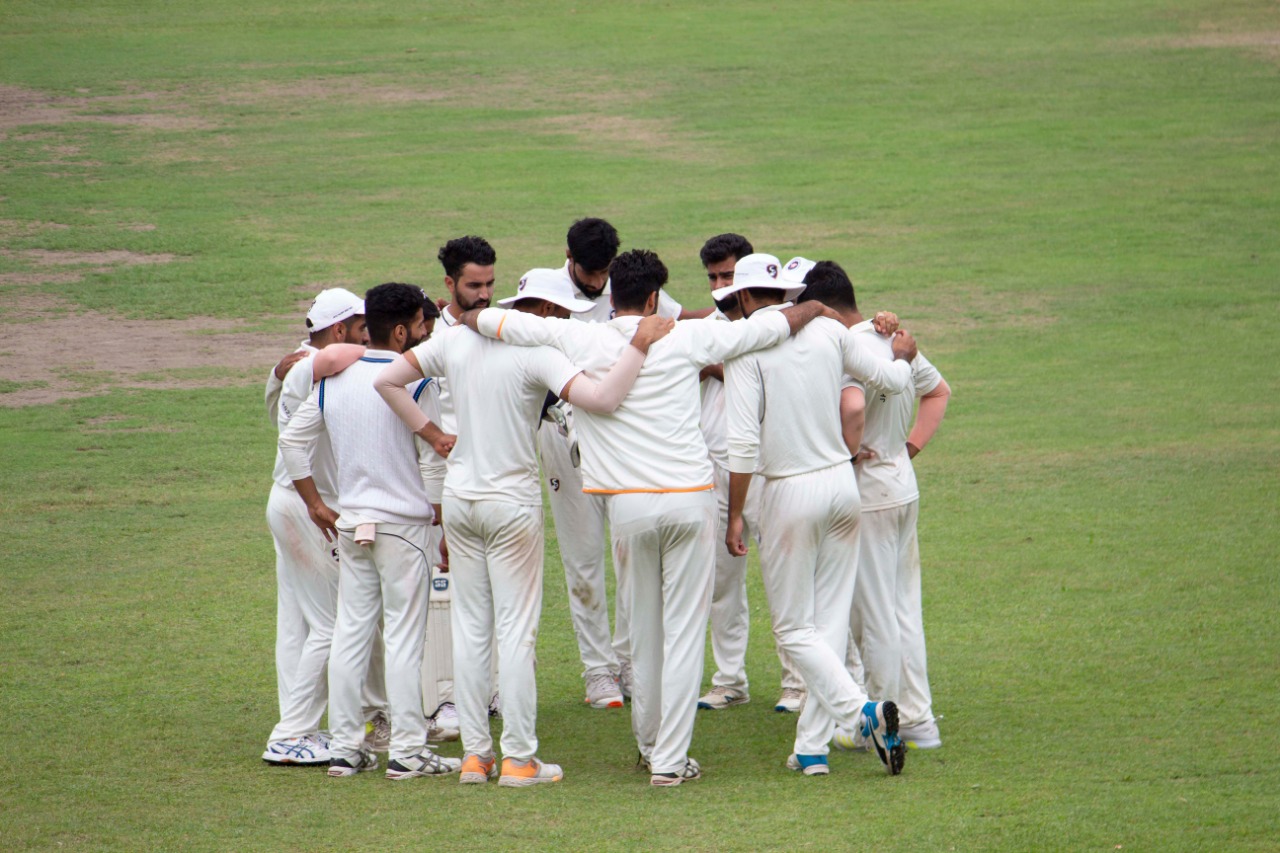 Jammu and Kashmir’s upcoming Ranji Trophy match against Gujarat is set to be streamed live on Star Sports and Hotstar from December 20 to 23.

The match is to be held at Motera Stadium in Ahmedabad and cricket fans across Jammu and Kashmir and beyond could watch the two teams battle it out live on their Television sets or mobile phones.

The broadcast of J&K vs Gujarat match would be available on Star Sports 2 and Star Sports 2 HD from December 20! People can also catch the live action on Hotstar.

So, at what time will the match begin? 9:20 AM is when the toss would take place and 9:30AM is the official play start time.

J&K lost its first match against Madhya Pradesh by an innings and 17 runs with batters failing miserably in both the innings.