Kolkata, November 5: Playing like champions, the J&K women cricketers created history by sealing berth in the quarterfinals of the BCCI’s prestigious Senior Women One Day Trophy, winning five matches out of six at the league stage in Kolkata.

Now, J&K is all set to fly to Bangalore tomorrow for the knockout phase to commence from November 13, 2021.
At the league stage J&K got the better of Sikkim, Arunachal Pradesh, strong Nagaland, formidable Bihar and Manipur, while it lost to equally poised Meghalaya, thus toping the points table of Plate Group with 20 points to emerge group champions.

In the last match at the league phase, J&K lost to Meghalaya by 51 runs, but the loss hardly affected their chances of qualifying for the knockout stage.

Batting first, Meghalaya scored a good total of 209 runs in 50 overs, courtesy poor fielding, losing 6 wickets in the process. Riding on luck, Vaincy Chaudhary and Rajni Lodha slammed half-centuries to help Meghalaya put a good total on board. Vaincy top scored with 84 runs, while Rajni contributed 60 runs to the total. Both of them were dropped twice in their innings. It was the first match where fielding lapses by the J&K players were witnessed. For J&K, Rubia Syed bagged 3 wickets, while Sarla Devi and Nadia Chowdhary claimed 1 wicket each.

In reply, J&K managed to score 158 runs by losing 7 wickets in 50 overs, thus lost the match by 51 runs. Rubia top scored with power-packed 42 runs, while Sarla contributed 38 runs to the total. Bushra Ashraf scored 25 runs, while Sheerazah Banoo contributed 19 runs and Bismah Hassan chipped in with 15 runs. For Meghalaya, Deiphi took 2 wickets, while Ritu, Ajima and Rajni claimed 1 wicket each.

Meanwhile, JKCA Member-Administration, Brig Anil Gupta, Member Cricket Operations and Development, Mithun Manhas and Member Legal Affairs, Sunil Sethi have congratulated the J&K team for this brilliant win and wished it best of luck for rest of the matches in the tournament.

The CAC Members of JKCA and the Senior Women Selectors also complicated the team for this brilliant show. 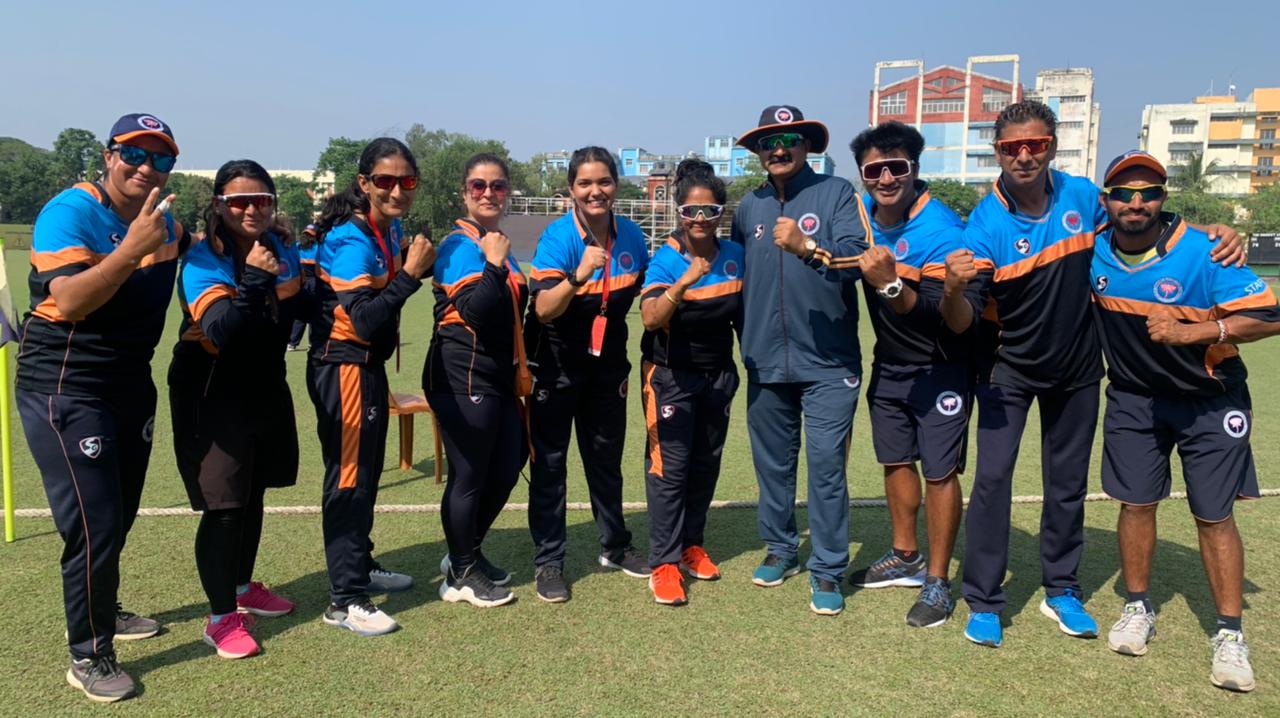