The selection committees led by Arun Sharma (men) and Patibha Wadhera Bhasin (women) were monitoring the probables at Srinagar and Jammu respectively before naming the final squad. The men’s team will appear in Vinoo Mankad Trophy (50 overs) at Indore while women will play in the U-19 One Day Trophy at Bhuveneshwar from 20th September.

“Our endeavour is to prepare our teams in a holistic manner so that the players are able to perform at the highest level and are proud of donning the colours of JKCA and represent J&K,” Sunil Sethi, Member Legal Affairs JKCA sub-committee, said in the press release.

Explaining further he said, “For the first time each member of the team will be provided with a personal helmet with JKCA logo. The clothing being provided to the players is of the best quality and being procured directly from the original manufacturers eliminating the middle men,” 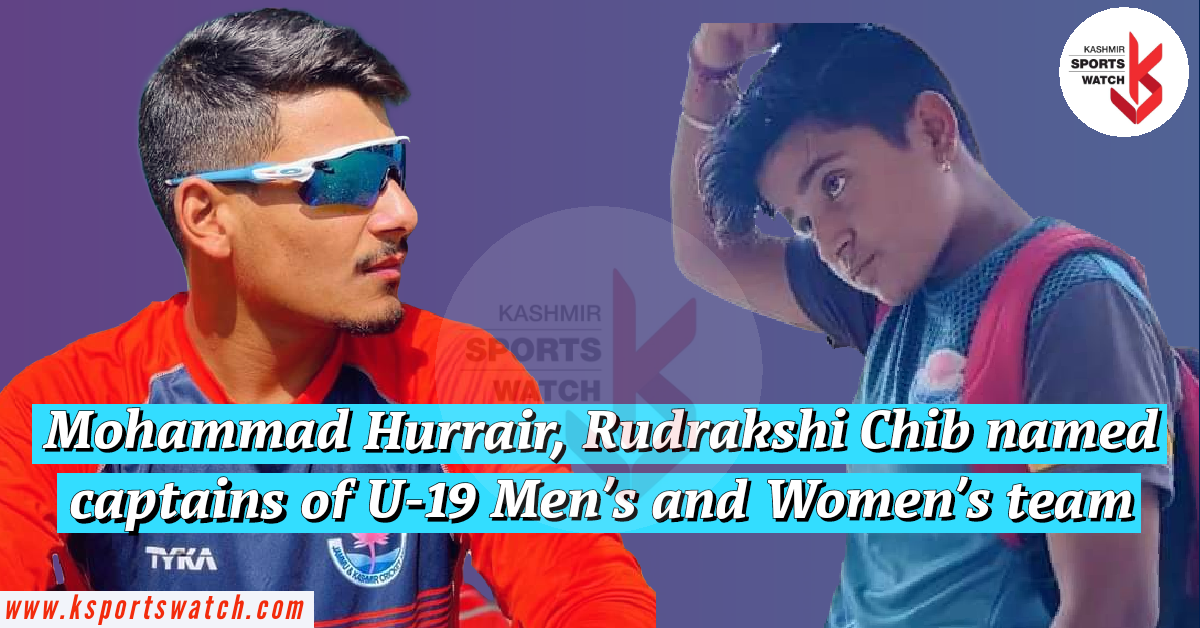