JKCA CEO Ashiq Bukhari comes in support of Parvez Rasool, says selectors are outsiders with no role of skipper

Srinagar 19 February (KNS): Chief executive officer, Jammu Kashmir Cricket Association ( JKCA), Syed Ashiq Bukhari said that the selectors in JKCA are outsiders and selection of players for various Tournaments is done as per their performance and there is no role of Parvez Rasool in functioning of the JKCA and selection of players.

Bukhari while talking with news agency Kashmir News Service said that selectors are from outside states of Maharastra and there is nothing they will do it for their personal gains.

“During every trial and practice match, whole scenario is being recorded and then performance of players is being discussed and a performance sheet is formed of every player, so there is no question of ruining the careers of any youngsters associated with the JKCA and giving space to any ‘own’ player,” he added.

Bukhari further said that they have some players who are not in playing list due to their poor performance despite they took part in Indian Premier League which is one of the biggest league of the world.

He said that the selection is purely based on performance of players and there is no involvement of Parvez Rasool in functioning of JKCA and selection of players.

Earlier, At least 12 players of Jammu and Kashmir Cricket Association have submitted a memorandum before JKCA authorities against caption Parvez Rasool for creating ‘mess’ in the functioning of JKCA and alleged that Parvez has created ‘mess’ in the functioning of the JKCA and everything is being done as per his wishes, which is against the proper code of conduct of the JKCA.(KNS) 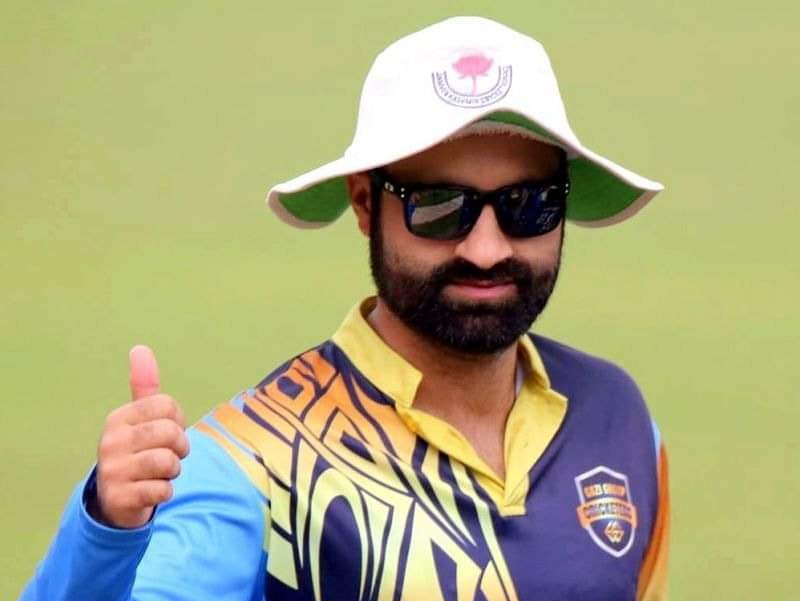