JKCA employees without salary, reach out to BCCI

Srinagar , April 28: With J&K Cricket Association (JKCA) being without any set up since the removal of Chief Executive Officer , its employees have been without salary.
To seek salaries the employees of the have written to the Board of Control for Cricket in India (BCCI).

JKCA has been without any head or setup since March 23 when the Divisional Bench of Jammu and Kashmir High Court had directed the BCCI to run the management, control, and administration of the JKCA.

Though the BCCI Apex Committee on April 16 appointed BCCI Treasurer Arun Dhumal and Vice President Rajiv Shukla as in-charge of JKCA affairs but the duo is yet to take over the affairs of the J&K’s cricket body.

In the wake of no proper set up in place in JKCA after March 23 , J&K High Court decision , around 40 employees of JKCA haven’t recieved thier salaries for the month of March.

As there is no one to sign the paychecks, the employees have directly approached the BCCI.

“We have written to the BCCI for the release of salaries but so far there has been no reply,” one of the employees was quoted as saying.

They said since the BCCI appointed Arun Dhumal and Rajiv Shukla as JKCA in-charges, nothing has happened on ground.

“They (BCCI) are yet to send anyone to take over the affairs of the JKCA. Even when we contacted the BCCI office, we were informed that the office is closed due to Covid-19,” they said. 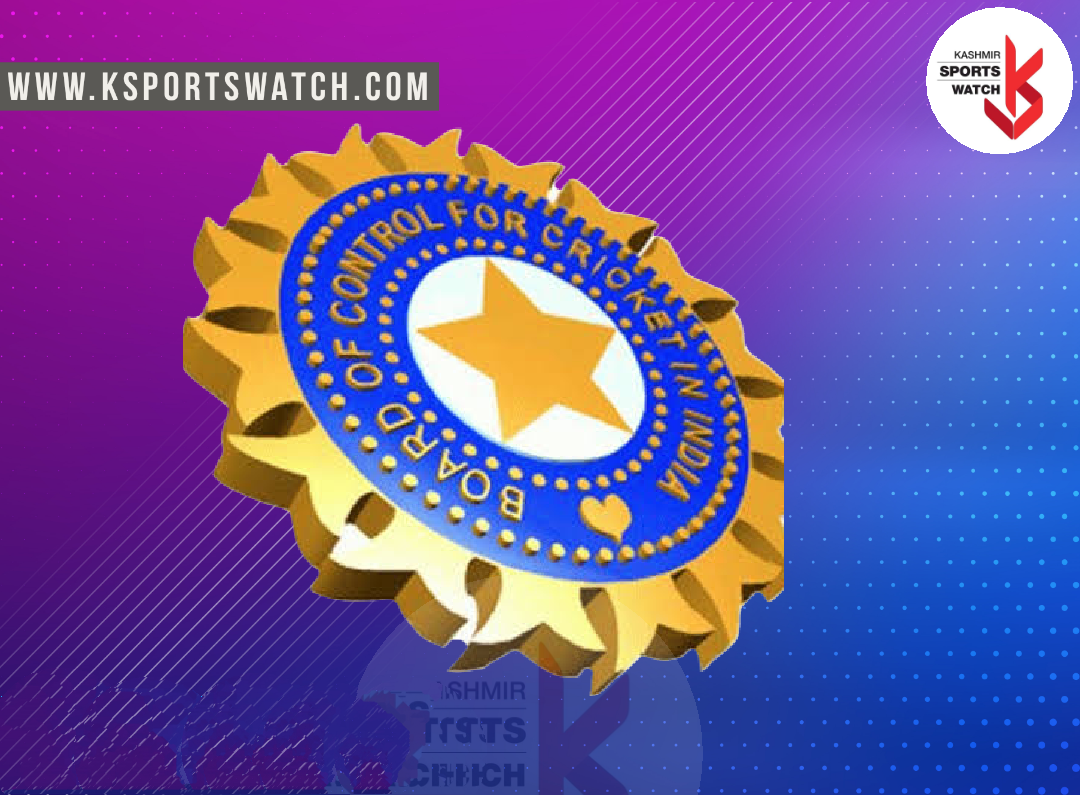