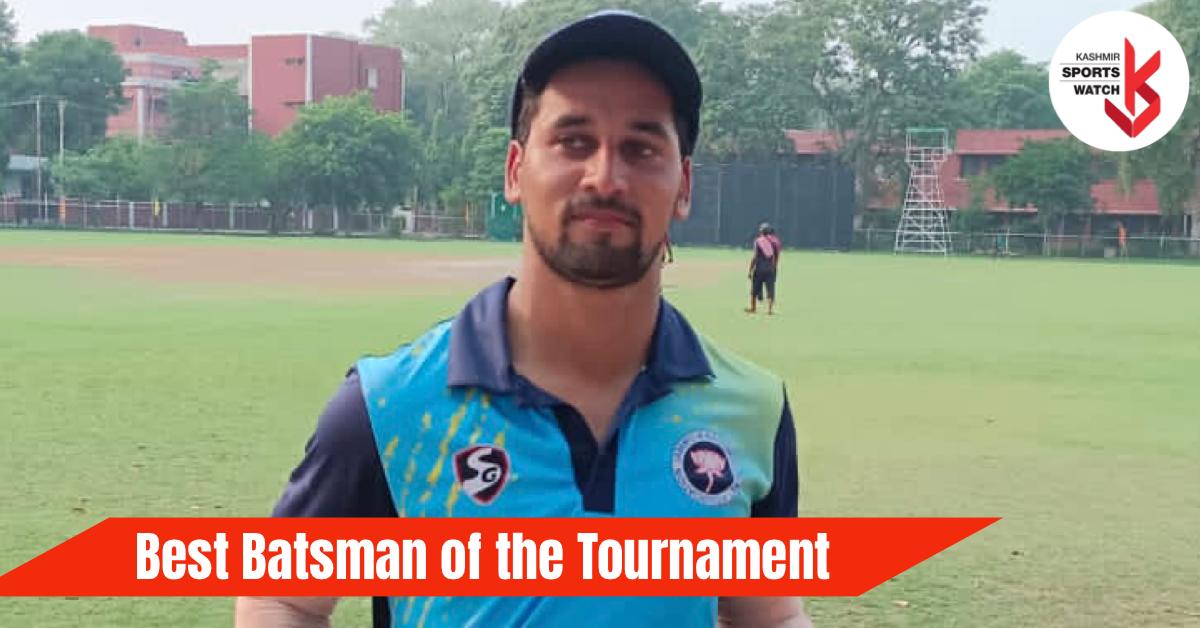 The promising middle-order batsman 340 runs in 5 matches, including a fine fifty in the final as well.

Henan also struck a mammoth 178-run knock in one of the match of Jammu leg.

He has earlier led J&K in several age-group tournaments.