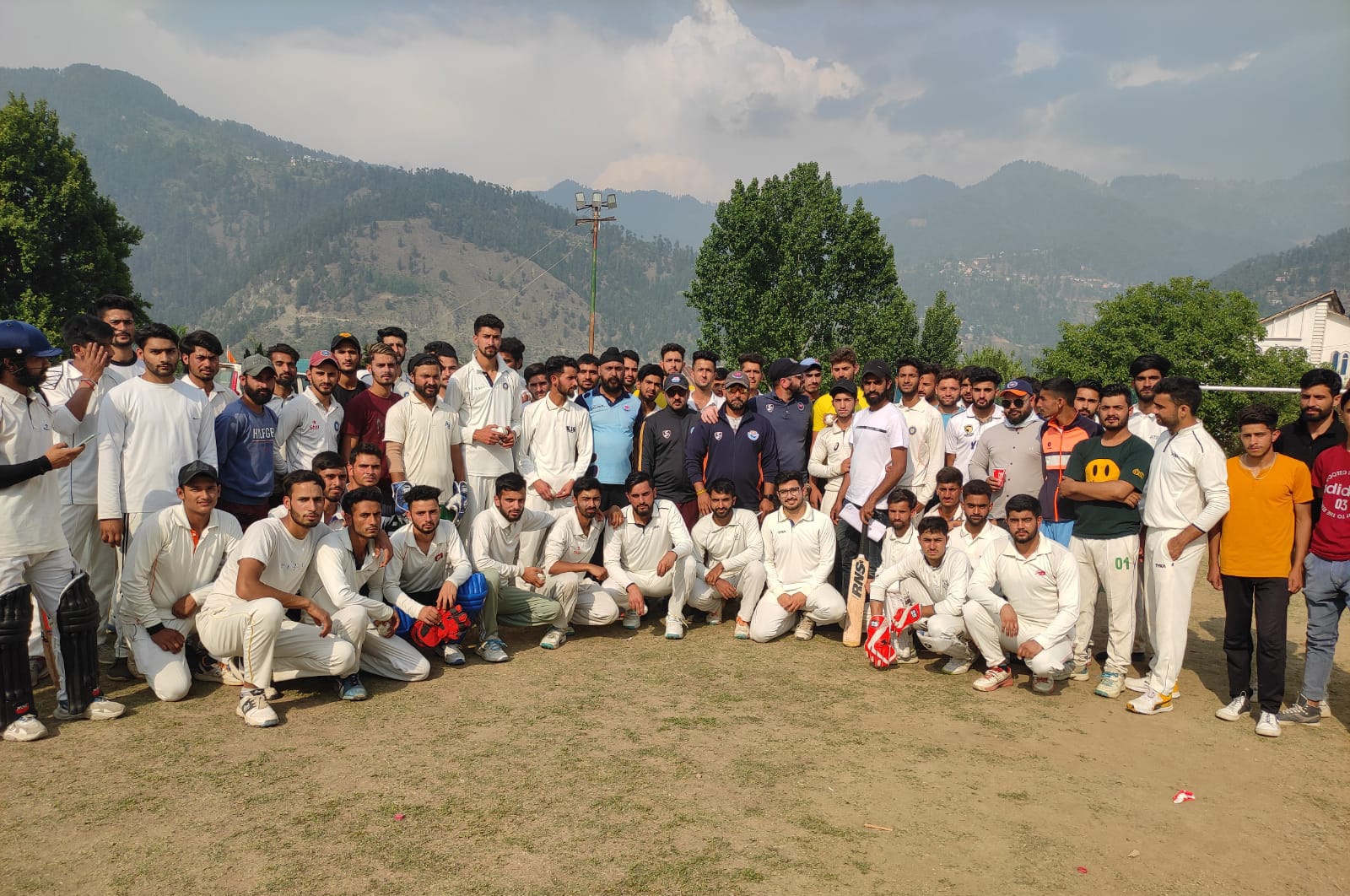 Srinagar, May 9: The real success of the first of its kind JKCA Talent Hunt trials, being conducted by the Jammu and Kashmir Cricket Association (JKCA) in selected eight zones across the Union Territory, is that the raw talent from even remotest areas is finding berth in the probable list.

Now, JKCA is itself reaching to the cricketers, otherwise, there was a custom that cricketers had to toil hard to reach to the JKCA Headquarters for their selection.
This was stated by the Talent Hunt teams at different zones while feeling ecstatic over the prevailing system in JKCA.

“We saw the real success of Talent Hunt by JKCA yesterday. Got raw talent from Gool Gulabgarh area on the third day of U-19 boys trials. Two boys reached the camp at 2:30 pm on the third and concluding day of the trials. However, we considered them for the trials only after coming to know that there are electricity issues in their area and they hardly get timely day-to-day information about the things. The concept of Talent Hunt deserves salutation. Hats off to the brainchild behind this historic initiative,” said one of the Talent Hunt teams on overwhelming response of the cricketers.

Meanwhile, the trials for Under-23 boys and girls began with great enthusiasm and spirit at all the selected venues accross the Union Territory today.
Over 400 cricketers from each province took part in Under-23 Talent Hunt trials.

The Talent Hunt Camp is the brainchild of Sub Committee Members of BCCI governing JKCA including Brig Anil Gupta, Member-Administation JKCA; Advocate Sunil Sethi, Member Legal Affairs JKCA and Cricketer Mithun Manhas, Member Legal Affairs JKCA.
Meanwhile, addressing media persons, Member Cricket Advisory Committee (CAC) JKCA, Ashwani Gupta said that it was for the first time in the history of JKCA that such initiative has been taken for promoting cricket culture and improving standard of the game in Union Territory.