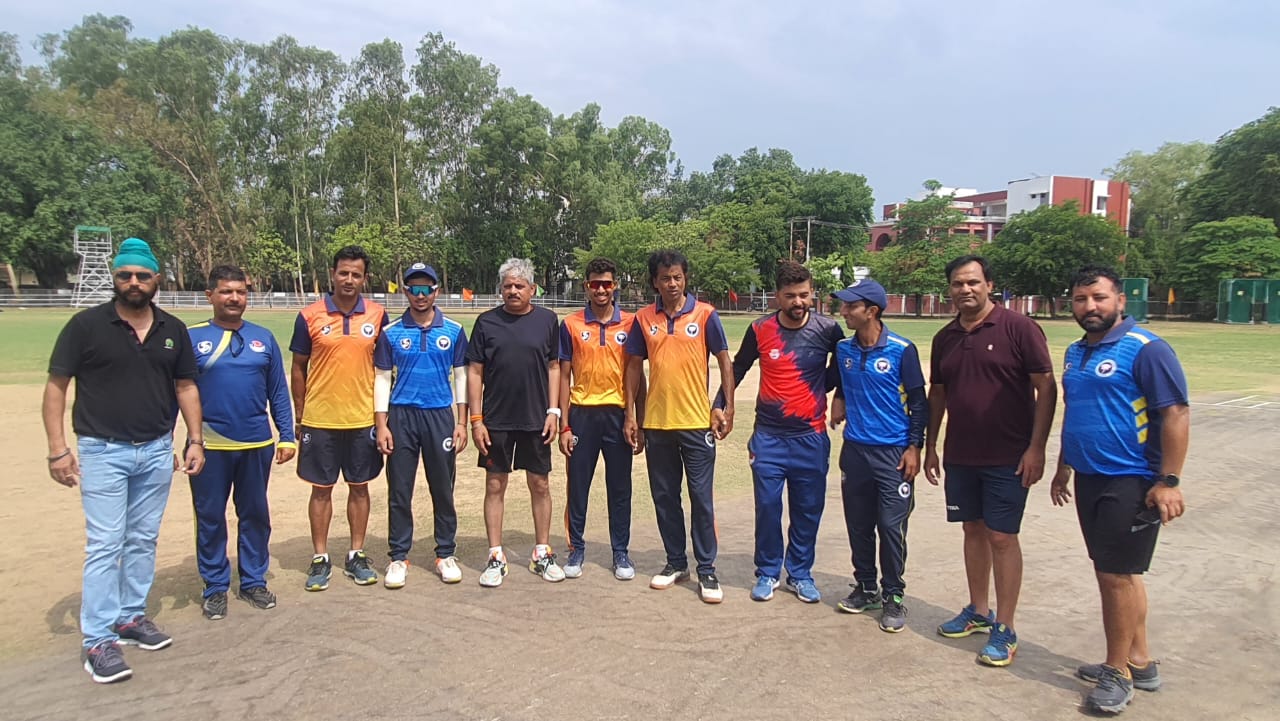 Junaid Qazi, Ashank Singh, Shivansh Sharma and Jiyaad Magrey scored half-centuries while Kumail picked three wickets before rain forced the organisers to call off the play at both the venues in the ongoing JKCA’s Under-23 One-Day Tournament, being organised by the Jammu and Kashmir Cricket Association (JKCA).

At GGM Science College Hostel Ground Jammu, batting first, JKCA A2 bundled out for a paltry total of 121 runs. Kanaiya Wadhawan (31) and Aryan Dogra (15) were the main scorers. For team A1, Kumail took 3 wickets, while Dhruv Parmar claimed 2 wickets.

In reply, A3 were 28/3 when rain stopped play and umpires called off the match. None of the batters could cross the double figure mark. For A5, Rustum Ali took 2 wickets, while Usman claimed 1 wicket.

At Sher-e-Kashmir Cricket Stadium Srinagar Ground-A, put into bat, JKCA B1 were 115/3 in 20 overs, when the match was called off due to rain. Jiyaad Magrey scored 50 runs, while Akeel contributed 27 runs to the total. For B3, Zaid Bin Khalid took 2 wickets, while Shahnawaz claimed 2 wickets as well.

At Sher-e-Kashmir Stadium-B, put into bat,
JKCA B2 were 154/3 runs in 25 overs, when the match was called off due to rain. Junaid Qazi top-scored with 84 runs, while Zuhaib Bashir contributed 21 runs. For bowling side, Zahid Nabi and Shahid Bashir claimed 1 wicket each.