As per JKFA statement the organisers of the event have floated registration rules laid down by the JKFA.

“The organizers of the Green Valley Invitation Football Tournament which is being held at Green Valley School Elahi Bagh has violated all the norms of the Registration Rules laid down by J&K Football Association. We have not given the permission for such Tournament because the formalities laid down by the Association for the conduct of such tournaments have not been fulfilled,” JKFA statement said.

JKFA has directed all the DFA’s and Zone’s of Union Territory to not give permission to any event unless registration rules are followed.

“All DFA’s and Zone’s of UT are directed that henceforth No permission be given to any Tournament unless all the registration and ground rule formalities are fulfilled by the concern,” JKFA statement added. 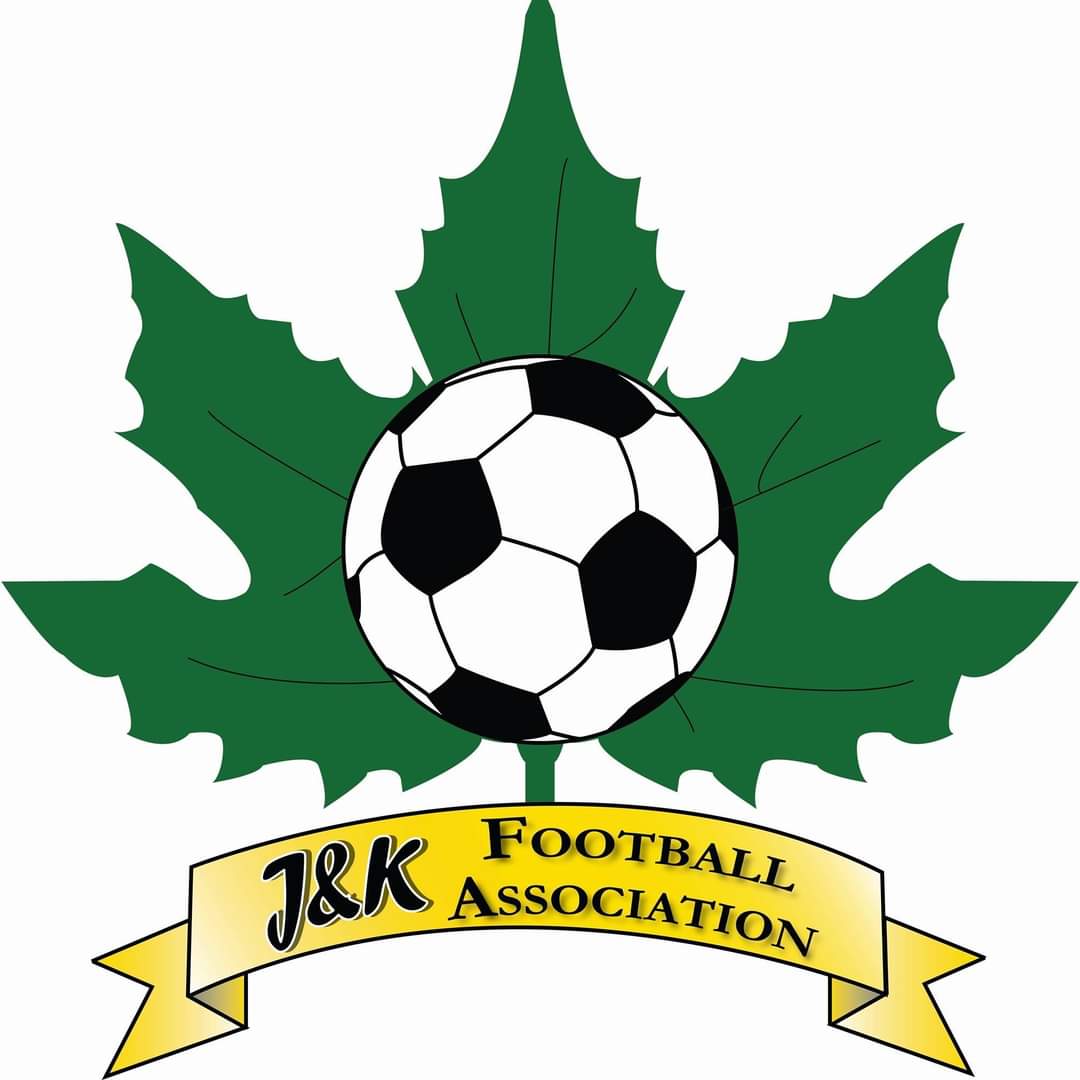