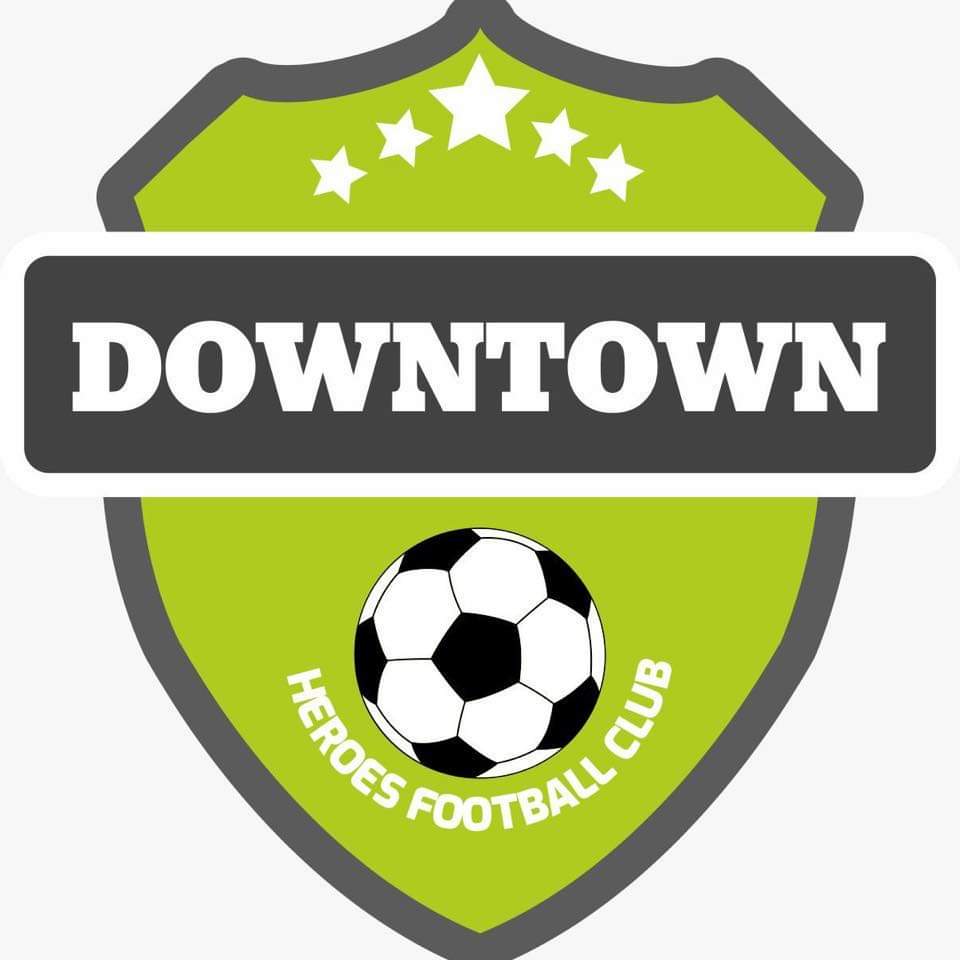 Srinagar, March 18: Downtown Heroes FC has lashed out at J&K Football Association (JKFA) for turning J&K football into a joke.
In a statement issued Downtown Heroes FC Co-Owner Hinan Bhat said that JKFA is lacking everything that an organisation should possess.

He said that they change fixtures of team for the ongoing J&K Police Memorial Tournament every now and then.

“It is irony to see JKFA changing fixtures every now and again. After changing our teams fixtures twice for the ongoing Police memorial tourney , they have now pitted our team against a banned team at last moment,” said Hinan.

“First they turned fixtures into joke and now they are turning whole event into a joke by making our fixture against a team that is under investigation and has been removed from Second Division I-League for the alleged fraud,” He said.

He said that All India Football Federation has removed the said Hyderya Sports from Second Division I-League for alleged fraud and even they are under investigation from J&K sports Council.

“The Said club against whom they have made our new fixture is banned by AIFF and JKFA is allowing them for the event. They are even under investigation from Sports Council but still JKFA is allowing them to compete ,” he said.
“Our team twice prepared for other two teams and now they have made our fixture at last moment against Hyderya which is a banned club under scrutiny,” he added.