City Hunks won the toss and elected to bowl. Hashmir Harvard ZCC posted a target of 153 runs for the loss of 7 wickets. Suhail Mir (46 of 39 balls) and Moomin wani (28 of 16 balls) were among the leading run scorers. For Emm Sons City Hunks Abid Nabi and Mohammad Mudasir took 2 wickets each.

Abid Nabi For his outstanding allround performance was adjudged as man of the match. 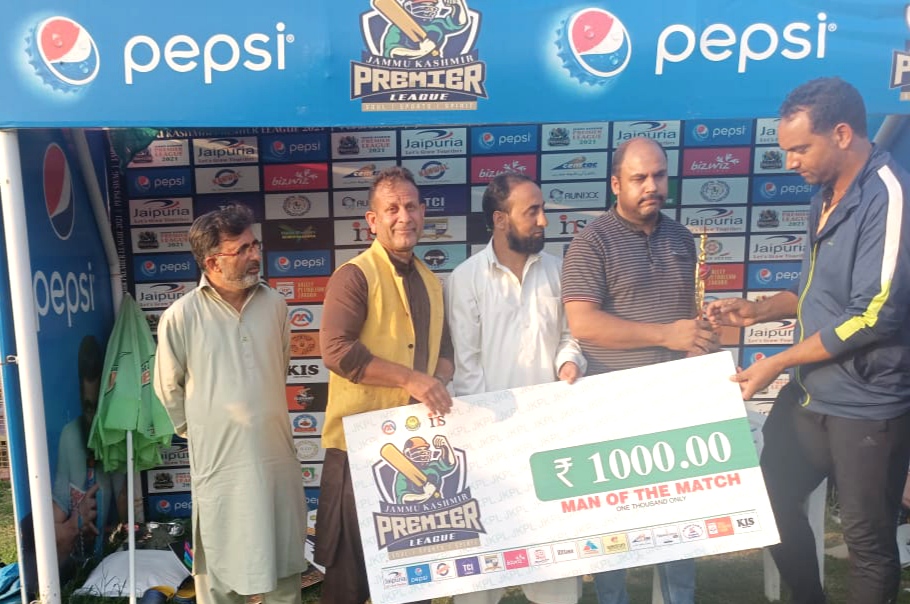