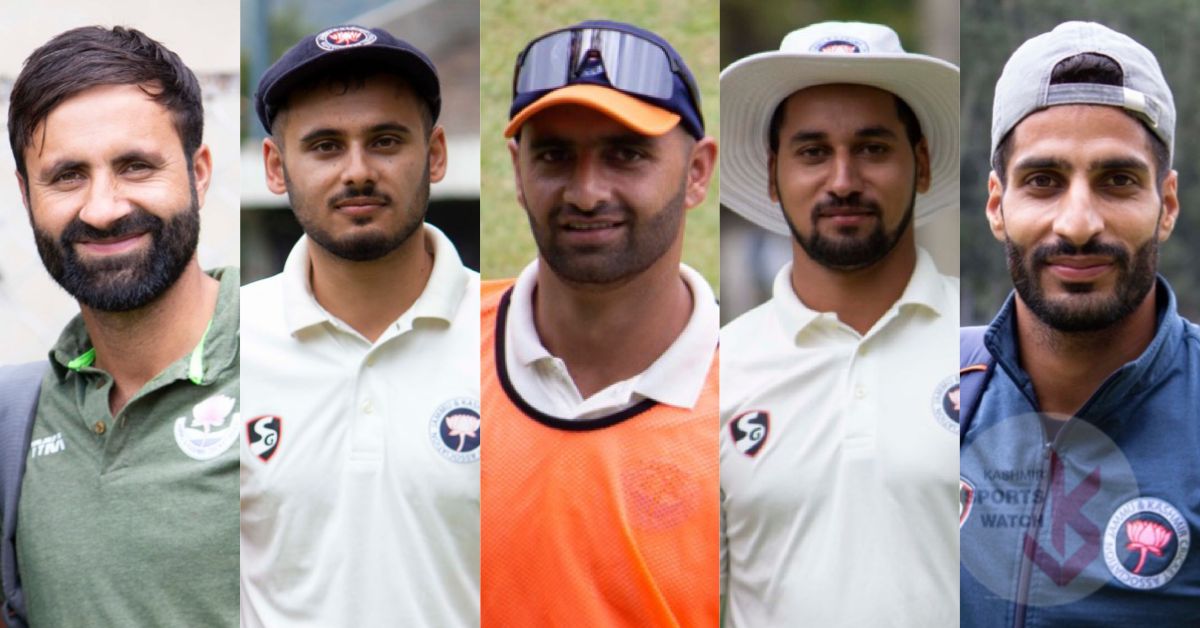 Jammu and Kashmir will face not-so-strong Meghalaya in their first match of Syed Mushtaq Ali Trophy on October 11 at Mohali.

Although there are some surprises in the 15-member squad, J&K has enough potential to do well in the tournament, at least against relatively weaker oppositions.

J&K is in Group C, which is apparently the strongest among all the groups. There are teams like Karnataka, Kerala, Haryana, Maharashtra, etc in this group, so J&K will have to play more than good to post positive results.

The squad lacks proper combination and picking the strongest XI to start with would be a bit tough. There are too many openers and too few mainstream fast-bowlers. However, the only thing that J&K would cherish is the presence of many all-rounders.

The crucial number three has to be taken by Henan Malik. Then at number four, skipper Shubham Pundir is an automatic pick. Parvez Rasool, who has best numbers playing at number five, shall stick to his position.

Abdul Samad, the vice-captain, will be at number six. He could be promoted, depending upon the situation. At number seven, Fazil Rashid, the wicket-keeper batter, would come in.

Then all-rounders Nasir Lone, Auqib Nabi and Abid Mushtaq will follow at number eight and nine and ten. The remaining spot will go to fast-bowler Mujtaba Yousuf.