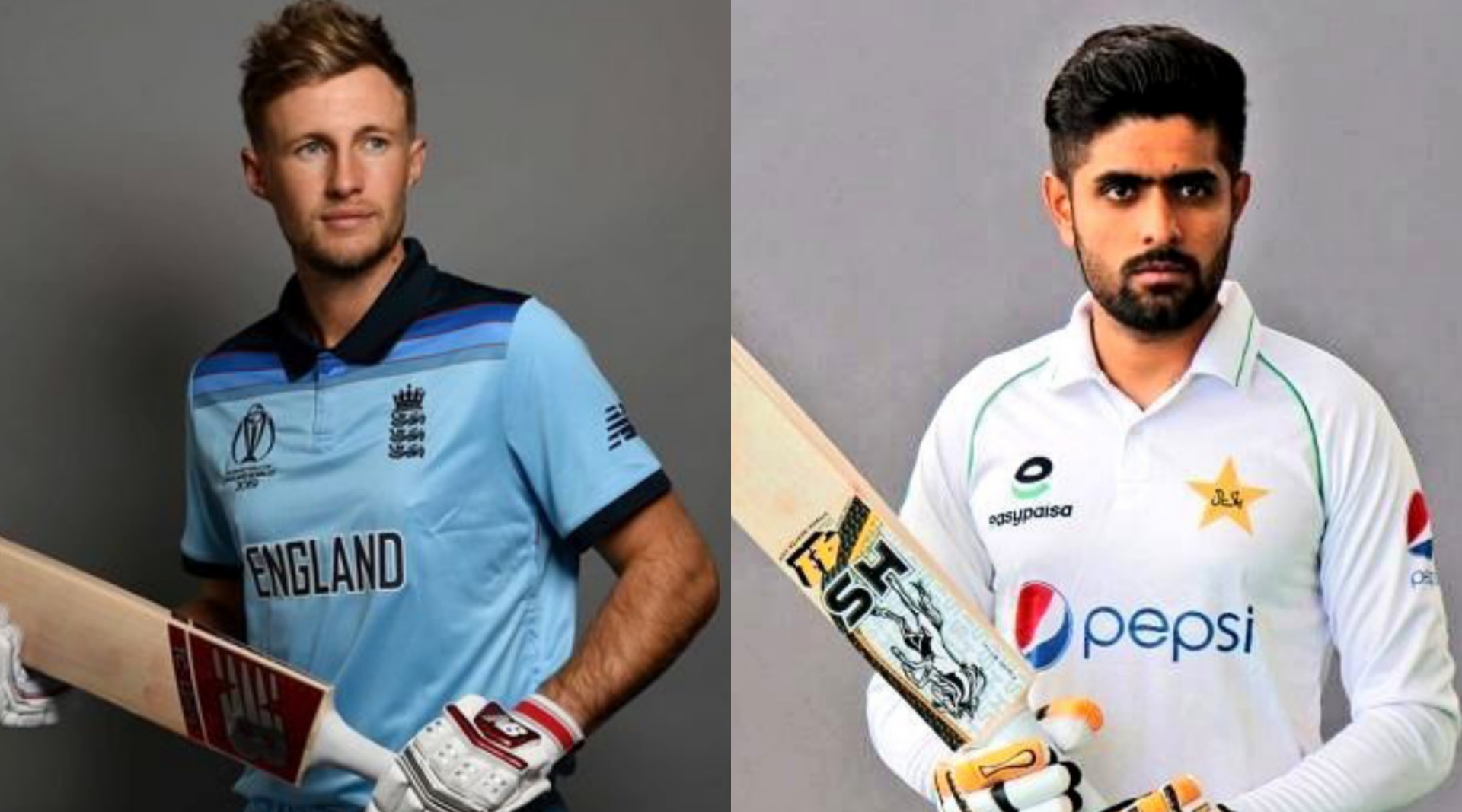 Srinagar, May 26: Contrary to common notion , it is England Test skipper Joe Root who is highest paid captain in World of cricket instead of Team India superstar Virat Kohli.

Virat Kohli falls second on the list despite the fact he is amoung Forbs 100 highest paid athletes in the World of sports.

As for highest paid International cricket captain’s is concerned India all-format captain Kohli takes the second spot in the annual earnings as he bags 7 crores while Joe Root gets the highest financial reward by making 8.9 crores annually.

Pakistan captain across all formats Babar Azam is on the number eight spot and he draws a check of 62.4 lakh.

Kusal Perera of Sri Lanka is paid the lowest among captains while Dimuth Karunaratne is on No.9 in terms of the salary cap which amounts to 51 lakh rupees.

Kraigg Brathwaite, of West Indies, is on the number seven as far the earning is concerned.

Moving to Down Under, Australia’s ODI and Test captain draw the same salary of 4.8 crores annually.