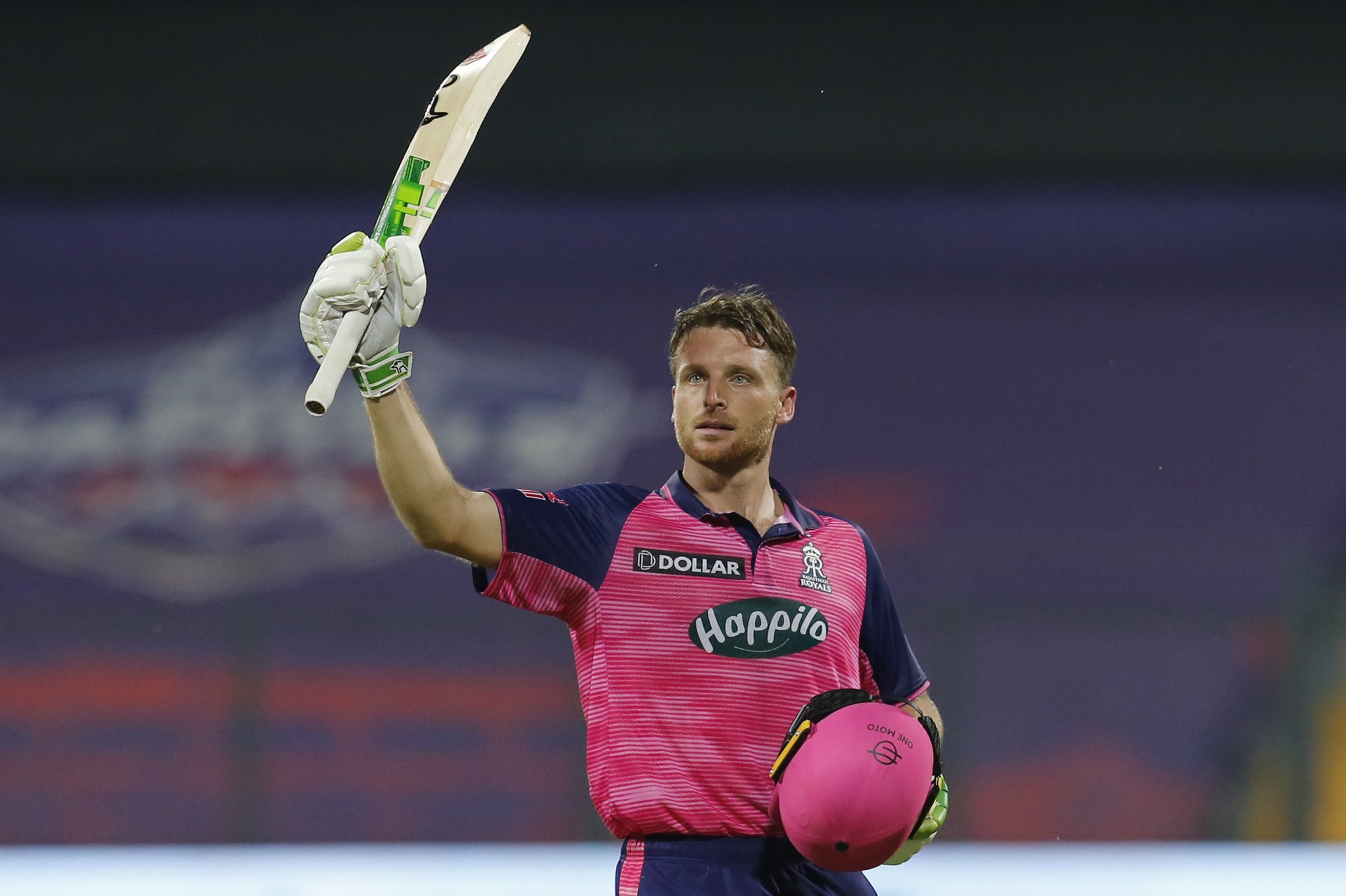 Buttler who plays for Rajasthan Royals is leading run getter in the ongoing league and has already scored three centuries. He has scored 491 runs so far.

While doing a rapid-fire, the 31-year-old revealed that Mushtaq Ahmed helped him identify his weak areas and gave the advice to overturn that.