Batting first, WSA started off brilliantly with openers taking on SSC bowlers from the word go. The duo of Suhaib (65) and Saleem (58) formed a long partnership of 131 runs for the opening wicket.

Lastly, it was Momin who swung in action to lead his side to a huge total of 202 runs. He smashed quick-fire unbeaten 49 runs off 17 balls.

SSC, in response, struggled from earlier on. None of their batter showed resistance as they were rattled on meagre 92 runs. Momin was again the star, picking a three-wicket-haul while Saqib also picked two wickets. 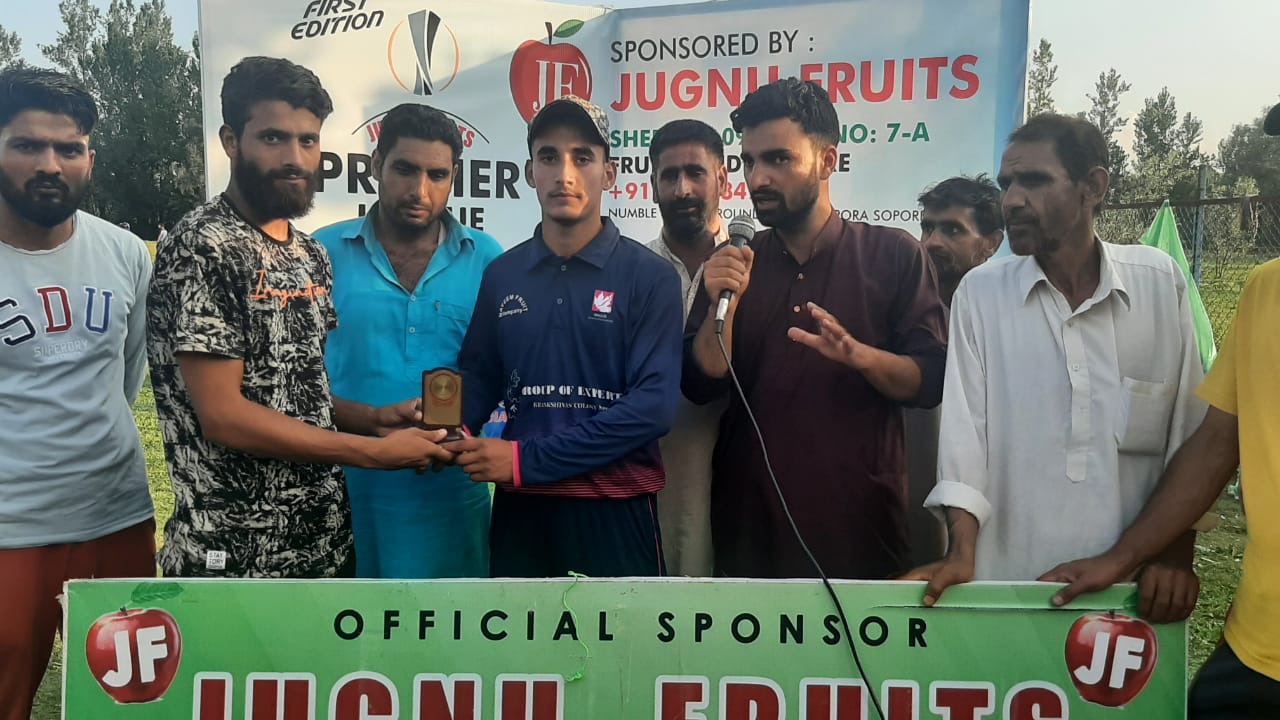