The championship was inaugurated by Addl Commissioner Bilal Ahmad Bhat amongst large gethering of athletes, officials and tourists. Nearly 250 athletes from 16 States/UTs are participating in the championship. Abbas Wani President WGAJK was guest of honor. Abass thanked all the organisations who extended their support to make the endeavor a success. He also thanked the JK Sports Council for financing the event. The championship is being held under the aegis of JK Sports Council. Gen Secretary WGAJK Muhammad Yusuf is hopeful that jk will bag rich haul of medals this time as they have been intensively trained. 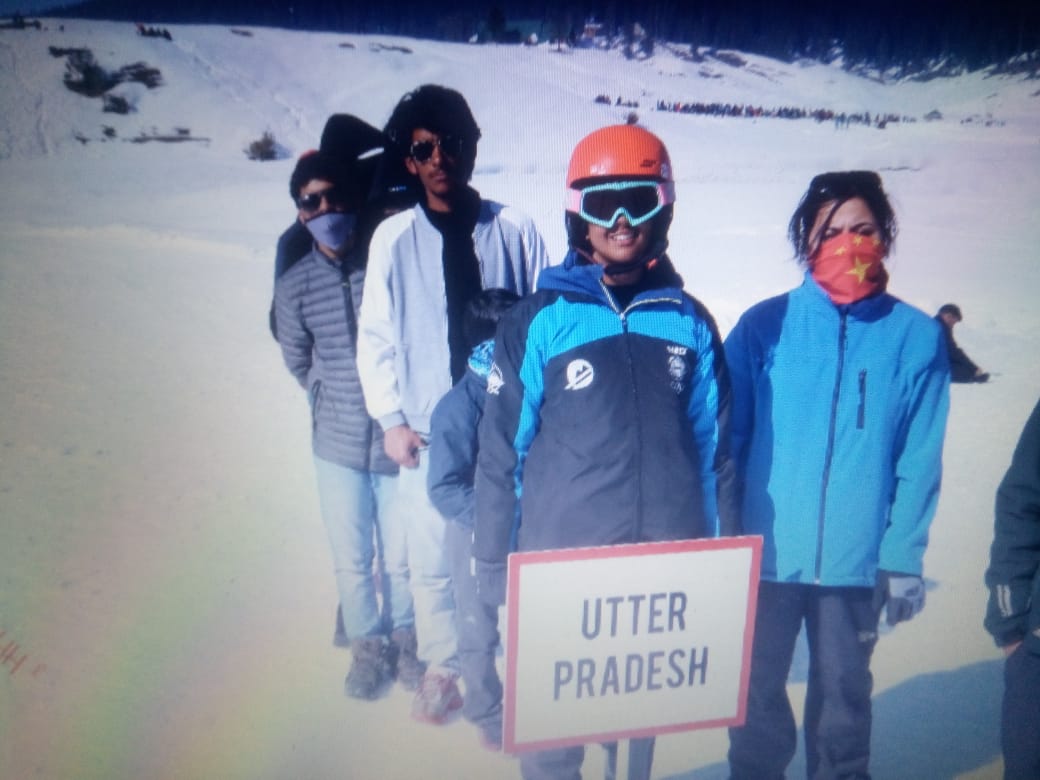