Srinagar, Feb 8: J&K bagged 10 medals on the opening day of the Junior National Ski and Snowbaording championship at Kongdori Gulmarg on Monday.

The event was inaugurated on Sunday while as competitions started on Monday.

In the championship 10 States , Union Territories are participating while as on Tuesday competitions of slalom events in Sub-Junior category would be held.

The championship is being organised by Winter Games Association of J&K and sponsored by J&K Sports Council. 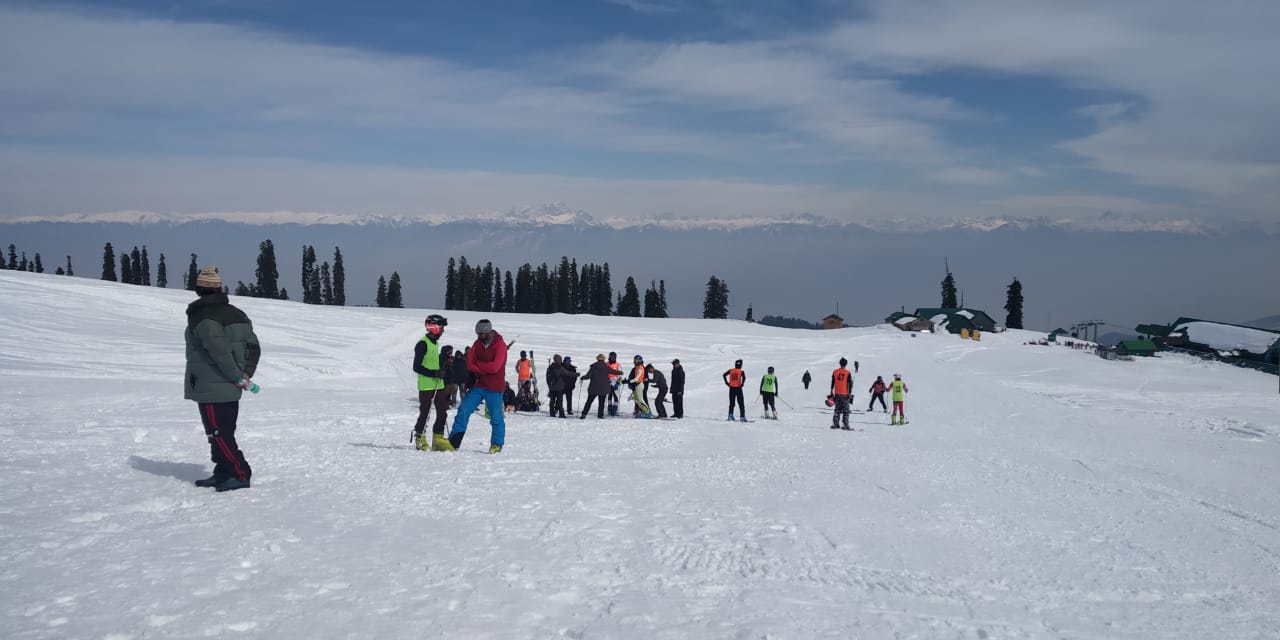