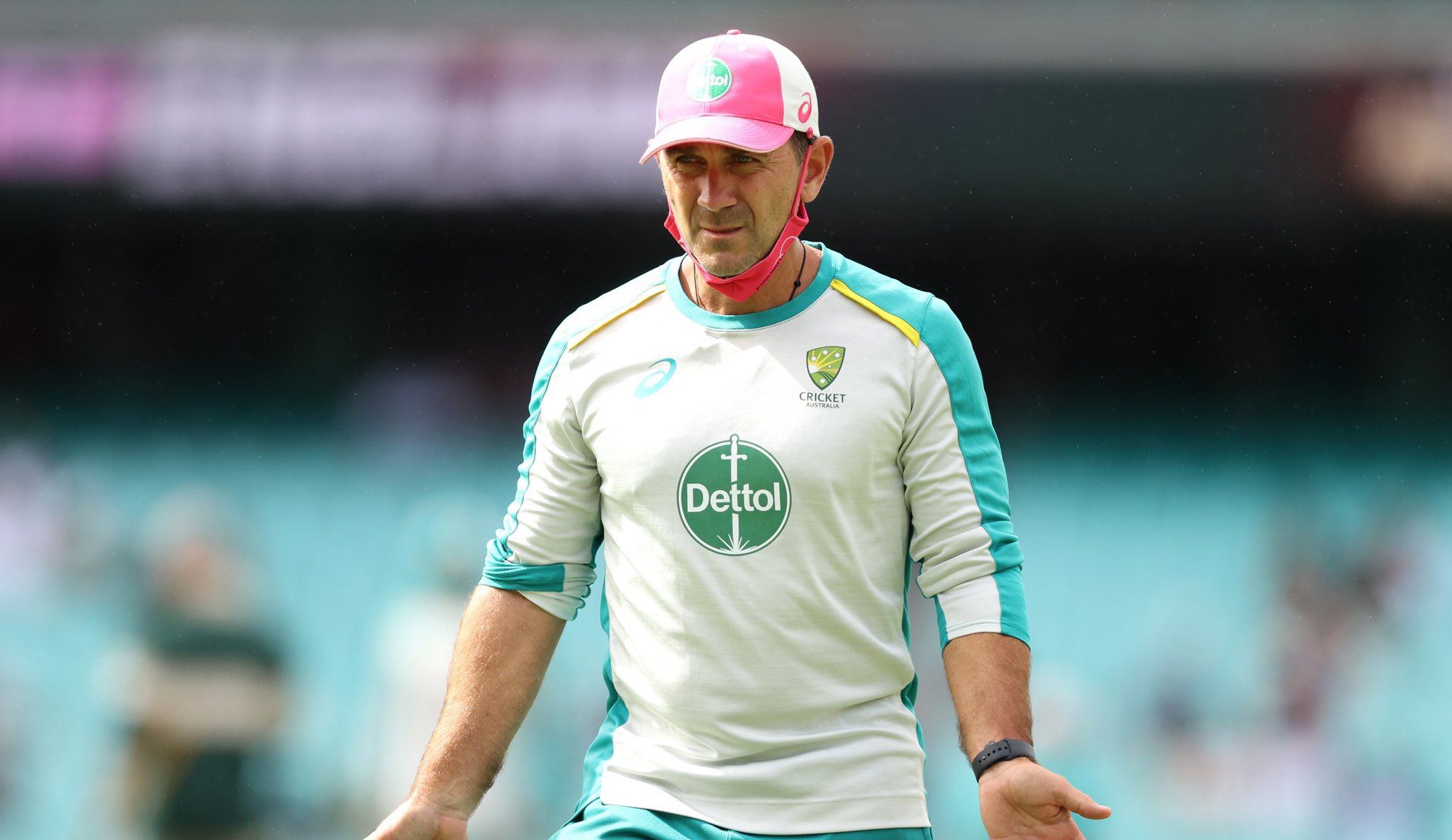 The news comes after months of speculation surrounding the 51-year-old’s role, with reports of player unease met with crisis meetings as far back as August 2021.

Despite a perceived resolution, and positive results on the field, rumours of a frosty relationship between Langer and the playing group lingered, coming to a head on Friday when Langer met with the Cricket Australia board.

DSEG, who handle Langer’s affairs, confirmed the news via Twitter.

Cricket Australia accepted Langer’s resignation despite offering him a short-term extension to his current contract.

“The contract extension offered to Justin was the result of a thorough review process that evaluated many factors including future requirements of the team and the upcoming extensive schedule of fixtures,” Cricket Australia’s statement read.

“The extension was approved by the CA Board and was put to Justin last night. It included the opportunity to defend the T20 World Cup title in Australia at the end of this year.”

“Justin informed CA this morning he was not accepting the offer and would resign with immediate effect.”

Langer took over as Australian coach in 2018, following the events of the national team’s tour to South Africa.

Since then, Australia retained the Ashes under his leadership in 2019, reaching the semi-finals of the Cricket World Cup in the same year. In 2021, Australia claimed its first ICC Men’s T20 World Cup in the UAE, before winning a home Ashes series in convincing fashion.