Dubai, July 17: Kane Williamson wants New Zealand to use the biggest stage to show the world just how far they’ve come as he prepares to lead his side into the first-ever ICC World Test Championship Final.

The Black Caps were eighth in the ICC Test rankings as recently as 2013 but have been on the rise ever since and victory over England earlier this month ensured they head into the WTC Final against India as the world’s number one team in the five-day format.

Since the inaugural WTC began in 2019, New Zealand have got better with every passing series and Williamson is excited for his team to bring their best for what he believes will be an ‘incredible’ occasion at the Rose Bowl in Southampton.

“There’s been a lot of growth over a period of time with so many challenges along the way every day but the team has bought into it and tried to move past those with a good attitude,” explained the Black Caps captain.

“There is a lot of hard work done over a long period of time to find ourselves here in the first final (of the WTC).

“It’s exciting but for us it’s just focusing on continuing that growth and trying to keep committing to the parts of our game that give us the best chance and that’s where I know the guys will be focusing on.

“You have both teams coming to a neutral venue – it’s unique, an exciting occasion that both teams are looking forward to starting.

“It’s a one-off and in cricket, anything can happen. It will be widely followed and fans from more than just New Zealand and India are excited to watch it unfold. We’re just fortunate to be involved in it.”

Williamson was forced to sit out of the second Test against England due to an injured elbow but says he is ready to play in the WTC final, while also having a fully-fit playing group to choose from.

“Everybody is fit in the squad, which is a good thing. My elbow has improved, with the help of an injection a few days back, which has been nice,” he added.

“I’m still managing it but all in all, it’s certainly showing signs of improvement, which is good.”

Having just finished a Test series against England, New Zealand will be used to the pitch and weather conditions that the WTC Final will be played in.

But India have a bowling attack more than capable of taking 20 wickets anywhere in the world, with the quintet of Ishant Sharma, Jasprit Bumrah, Mohammad Shami, Ravichandran Ashwin and Ravindra Jadeja among the best on the planet.

And skipper Virat Kohli is expecting a high-quality Test match between the top two sides in the rankings, although he took issue with New Zealand being framed as ‘the nice guys’ of world cricket.

“I really don’t understand this term that was just used – I don’t think any other team has ‘bad guys’ in their team,” said Kohli.

“We get along very well off the field but when you step across the line, it’s business at the end of the day and you need to deal with it accordingly.

“It’s pretty serious stuff out there, it’s not something that is fun and games and played in a very low voltage environment.

“This is a huge game, a huge Test match and we are certainly looking forward to the opportunity that we have been waiting for a few years now.

“In Test cricket we have performed well and deserve to be on that field playing the brand of cricket we’ve played in the past few years.

“For us as a team, we have been on a quest for excellence for a while now and we will continue to be on that path regardless of what happens in this game.”

Note to Editors: An image of captains Virat Kohli and Kane Williamson and B-roll training videos of the two teams are available for free editorial use in the Online Media Zone giving credit to the ICC.

During the WTC Final, the OMZ will house match reports, side stories, photographs, stats packs, videos and transcripts of press conferences. All these will be available for free editorial use. 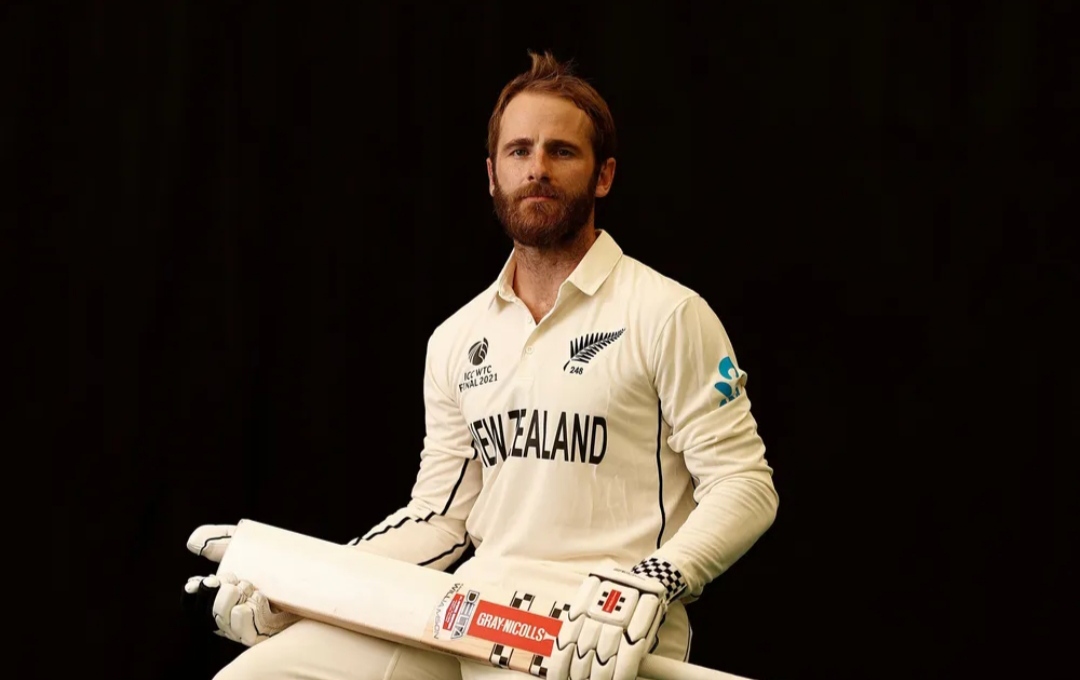