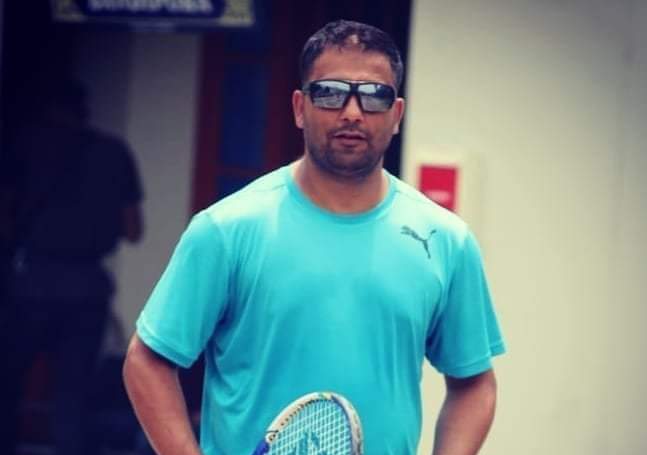 Faisal has been awarded in sports category in a notification issued by Goverment of India on Tuesday ahead of Republic Day , January 26.

Padma Awards – one of the highest civilian Awards of the country, are conferred in three categories, namely, Padma Vibhushan, Padma Bhushan and Padma Shri.

The awards are announced on the occasion of Republic Day every year. These awards are conferred by the President of India at ceremonial functions which are held at Rashtrapati Bhawan usually around March- April every year.
This year the President has approved conferment of 128 Padma Awards including 2 duo case (in a duo case, the Award is counted as one) as per list below. The list comprises 4 Padma Vibhushan, 17 Padma Bhushan and 107 Padma Shri Awards. 34 of the awardees are women and the list also includes 10 persons from the category of Foreigners/NRI/PIO/OCI and 13 Posthumous awardees.

In the Padma Shri list, Faisal’s name feature ar serial number 46. Amoung others from J&K who has received Padma award is former Chief Minster of J&K Ghulam Nabi Azad. He has been conferred, Padma Bhushan. Another person from J&K has been awarded Padma Shri, Vishwamurti Shastri in the field of Literature and Education.

Faisal Ali Dar, is a martial arts coach from Bandipora district of Jammu and Kashmir.

According to his profile he is a former international martial arts champion, set up a small martial arts training academy, Ali Sports Academy and has trained and promoted number of medal winning players.