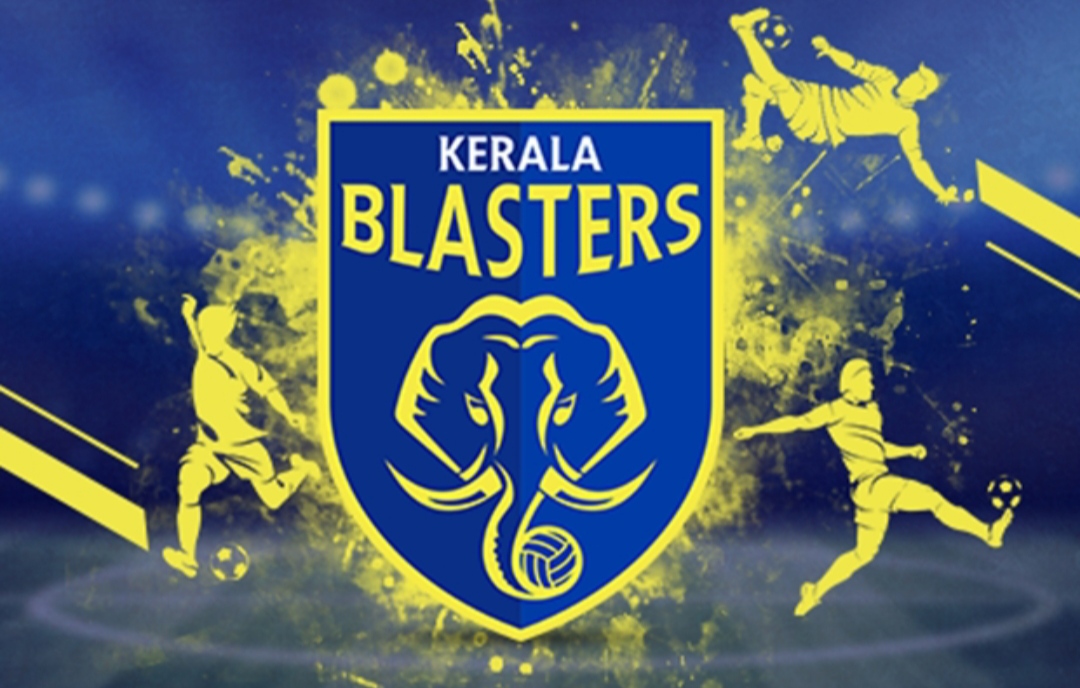 Srinagar, 31 August : Indian Super League side Kerala Blasters have clarified that they have invited Sports Council Football Academy (SFA) for the football match and in future will continue such programmes through J&K Football Assciation.

In a email submitted to Secretary Sports Council, Kerala Blasters Director Football Mohammad Rafiq has clarified that current invitation is to SFA through Mehrajddin Wadoo.

“We would like to clarify that Kerala Blasters FC have invited J&K Sports Council Football Academy through its incharge Mehrajddin Wadoo, a former India footballer alongwith some senior , potential footballers from J&K to play one friendly match at Kochi. It is great opportunity for players to earn a place and contract at KBFC,” letter reads.

However in the last paragraph of the mail, Kerala Blasters have said that they will continue such programmes in future through JKFA.

“The process of inviting various teams by KBFC shall continue and in near future we shall invite J&K senior team through J&K Football Association,” letter added.
Pertinently JKFA had objected to SFA forming a J&K-XI team for the participation in friendly exhibition match against Kerala Blasters .

The association had written letter to Secretary Council and had also forwarded that to AIFF and Kerala Blasters for the violation of its mandate .
JKFA had also questioned the way players pick and chose for the match, instead been chosen through transparent process.