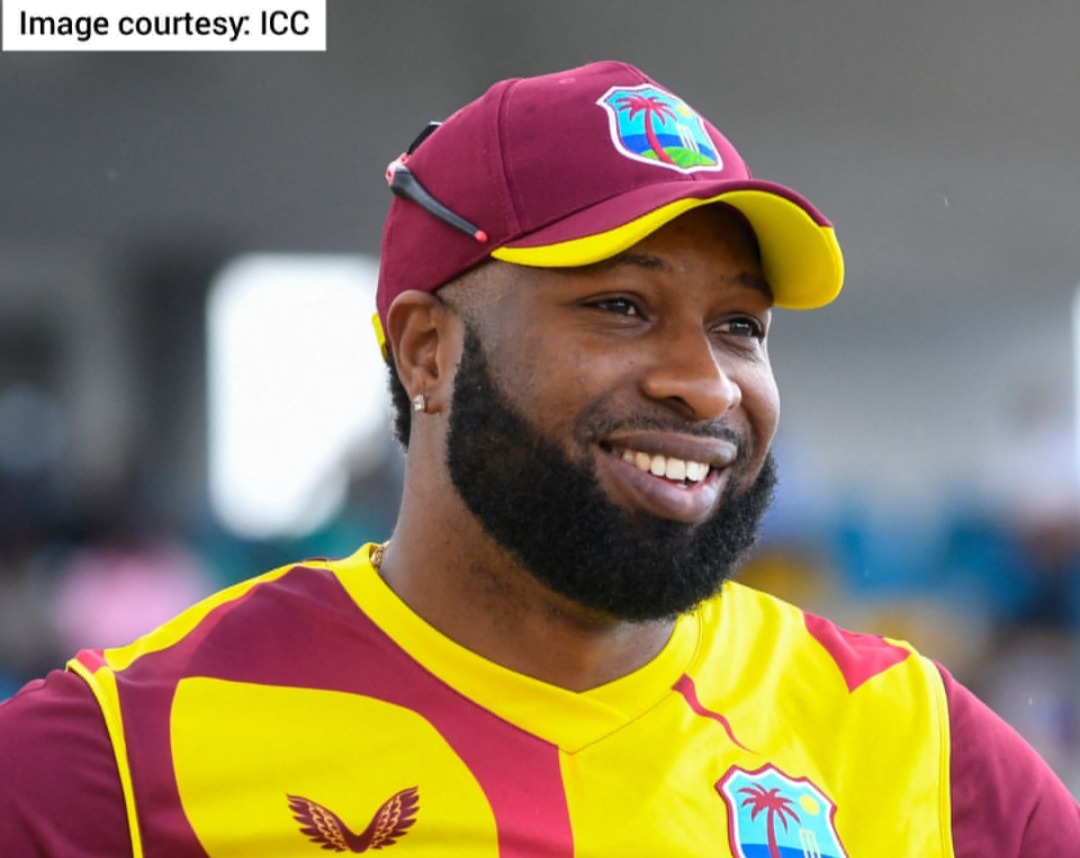 Pollard who currently plays in IPL 2022 for Mumbai Indians announced this om social media through an Instagram video.

“After careful deliberation I’ve today decided to retire from international cricket,” Pollard said in a video posted on Instagram.

“As is the case of many young persons it was a dream of mine to represent the West Indies team from the time I was a boy of 10 years and I’m proud to have represented West Indies cricket for over 15 yeas in both the T20 and ODI forms of the game,” he said.

“I can still vividly remember making my international debut in 2007 under the leadership of my childhood hero, Brian Lara. Wearing those maroon colours and playing alongside such greats has been a privilege that I never took lightly, soul in every facet of the game – whether bowling, batting or fielding.”

Pollard played 123 ODIs and 101 T20Is for West Indies. He made his ODI debut in April 2007 against South Africa and his T20I debut the following year opposite Australia in Bridgetown.