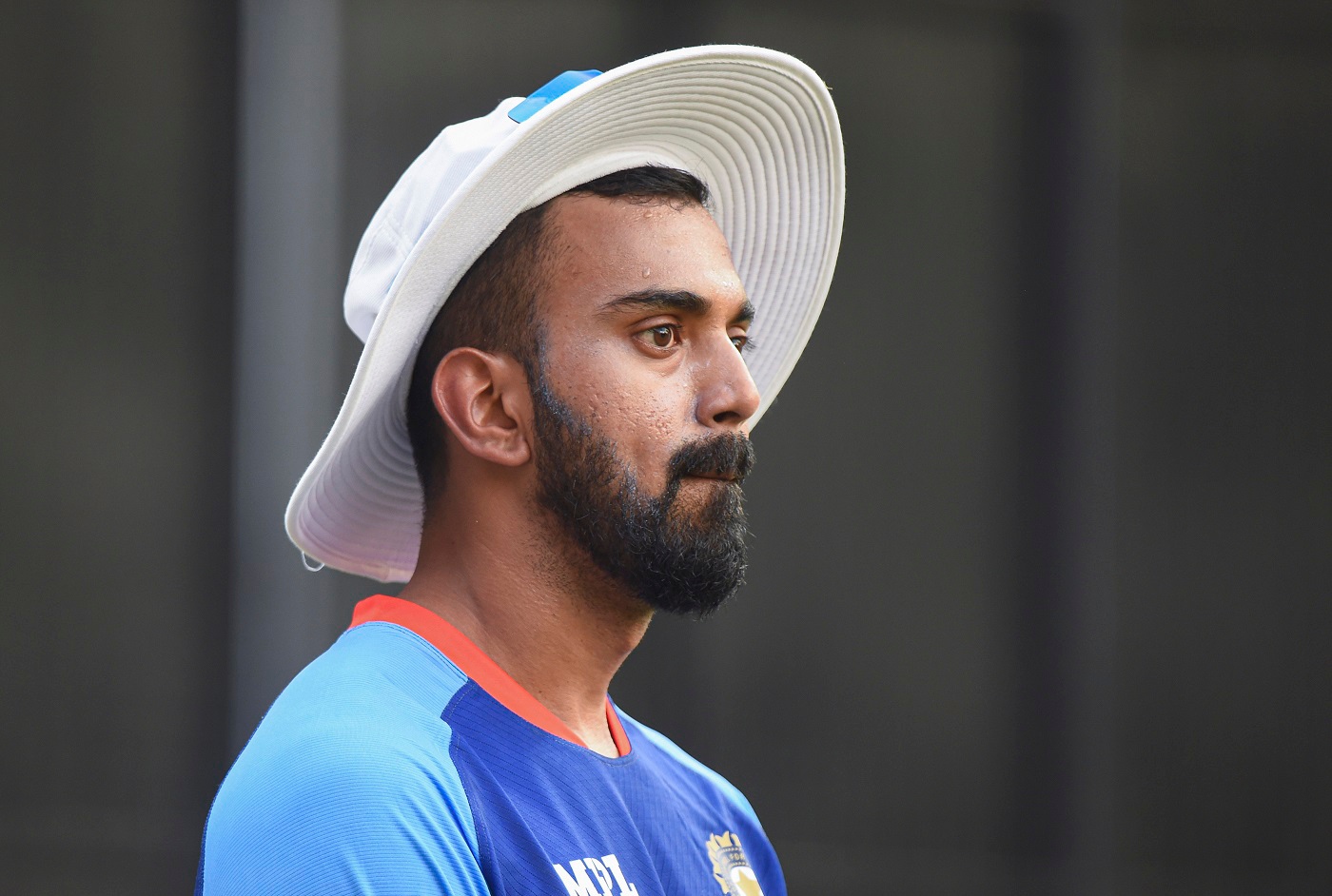 Srinagar: The stand-in skipper KL Rahul has been ruled out of the India’s home T20I series against South Africa due to injury.

Rishabh Pant has been named as captain of Team India while as Hardik Pandya as vice-captain.

“Team India Captain KL Rahul has been ruled out of the T20I series against South Africa owing to a right groin injury while Kuldeep Yadav will miss out in the T20I series after getting hit on his right hand while batting in the nets last evening,” BCCI statement said.