Batting first Royal Sports lost five top order batsman within four overs for the score of 36. Saqib Riyaz then arrived in the middle , changing whole complexion of the game. He scored unbeaten 106 of 51 balls which included 13 sixes. With the helo of his knock Royal Sports went on to post 237 runs on boars.

In reply Kashmir Knights Kralgund got all out for 187. Akhil with 42 runs was highest scorer for them. Saqib was awarded man of the match. 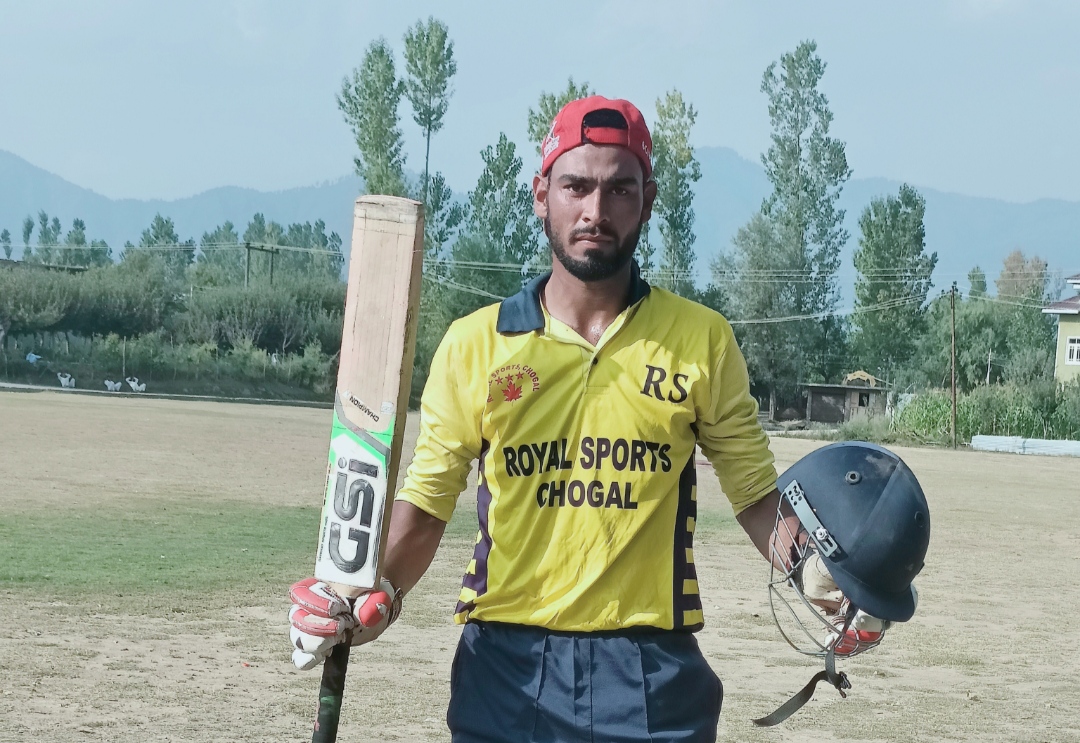