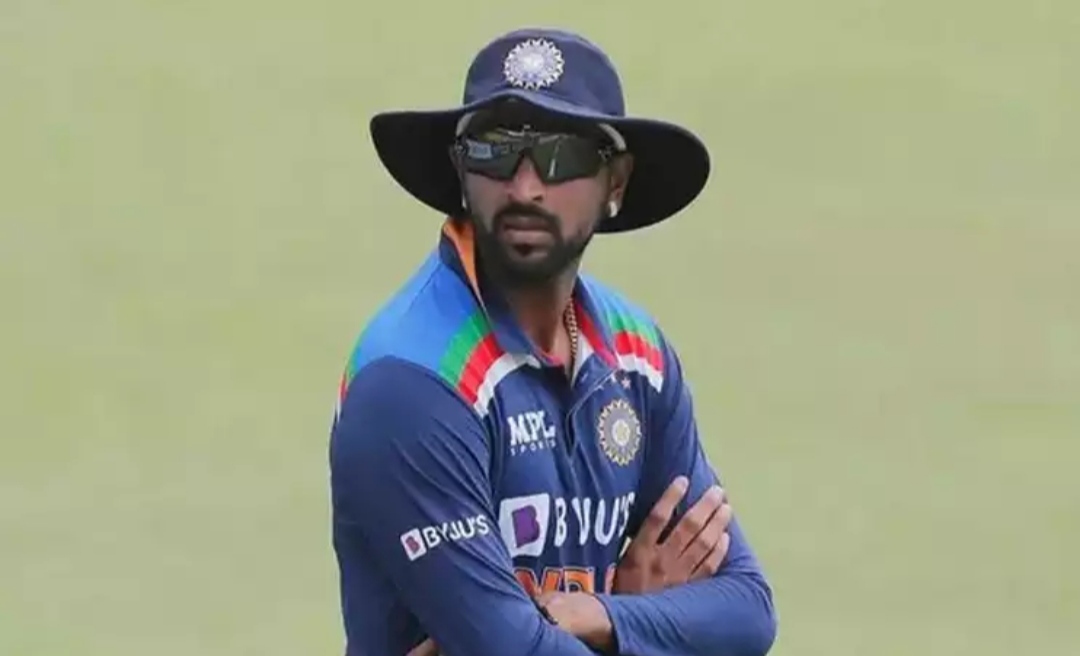 Srinagar, 27 July 2021: In a major development the second T20I between India and Sri Lanka had to be postponed by a day after Krunal Pandya tested positive for COVID-19.

The Board of Control for Cricket in India (BCCI) confirmed that a rapid antigen test conducted on Pandya returned positive on Tuesday morning and eight people, who were in close contact, have been put in isolation.

The entire contingent is undergoing RT-PCR tests today to ascertain any further outbreak in the squad.#SLvIND , BCCI Tweeted.

The players will undergo further tests and if all results are clear, the second T20I is expected to be played at the R. Premadasa Stadium in Colombo on Wednesday, followed by the third game on Thursday.

This is the second time that the fixtures had to be rescheduled. Ahead of the series opener, two support staff of Sri Lankan team – including batting coach Grant Flower – tested positive for the virus, leading to the series being postponed by a few days.