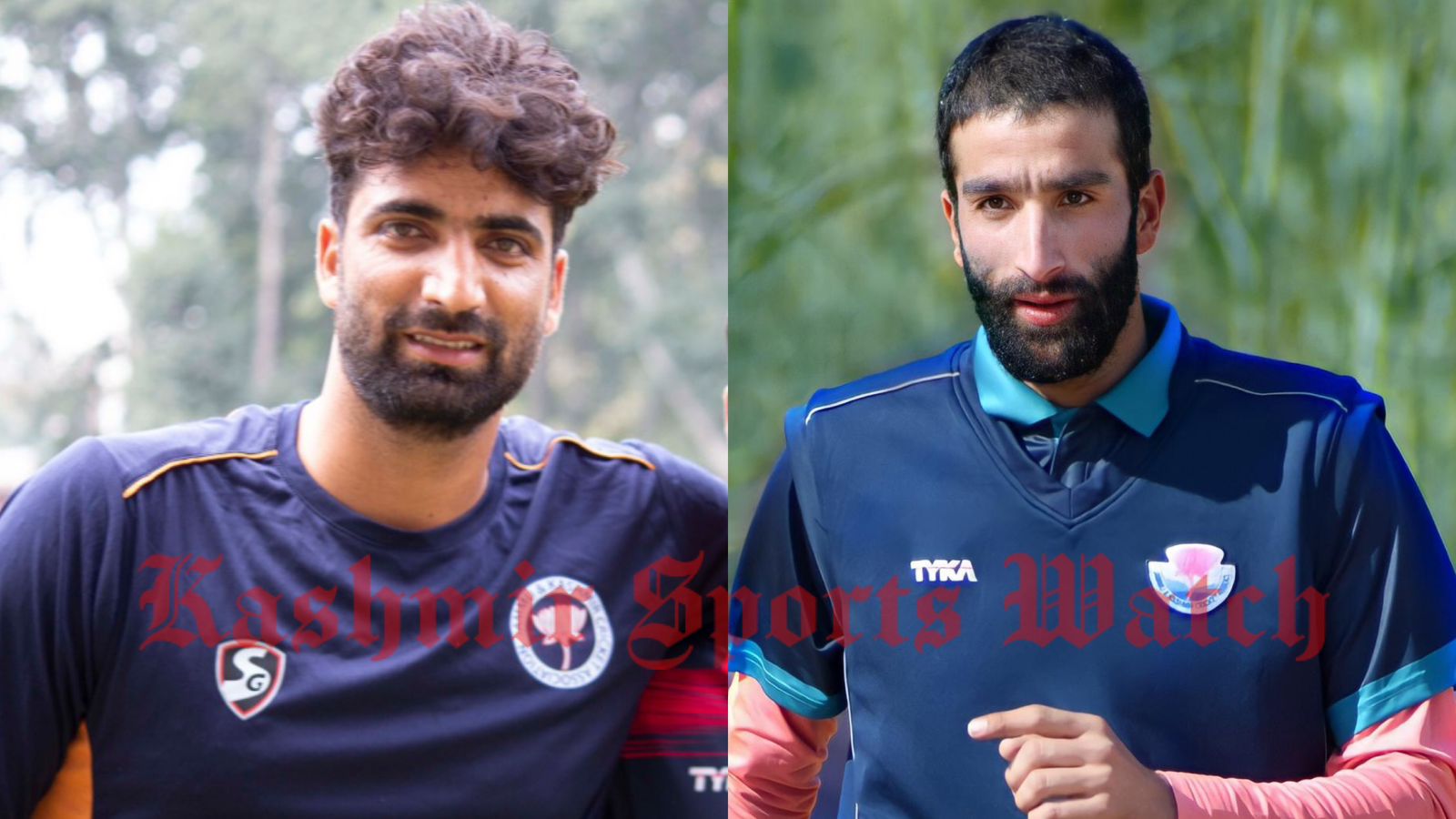 J&K is set to host defending champions Madhya Pradesh from December 13 to 16 at GGM Science College Ground, Jammu in their first match.

Shubham Pundir will continue to lead the team replacing Ian Dev Singh, who was the captain during last Ranji season.

Most of the team has been retained from Vijay Hazare Trophy with a few additions to the bowling department. Abdul Samad, Sharukh Dar and Qamran Iqbal are all recovering from injuries.

Kashmir pace duo Tahir Bhat and Umar Nazir have earned a place. While Tahir will be making his debut, Umar is a senior campaigner.

Nasir Lone, who scored a ton in the JKCA Multi-Day Tourney final and was named best all-rounder of the tournament, has again not been included in the team.

Veteran Parvez Rasool, who was the highest wicket-taker for J&K in last Ranji Trophy with 16 wickets in 3 matches, continues to stay out due to mysterious reasons.

The squad is likely for the first two matches only! Meanwhile, Madhya Pradesh has been in Jammu for a few days now, gearing up for the first match.

Here’s the J&K Squad for Ranji Trophy (as per KSW’s sources):

Note: JKCA is yet to announce the squad officially!