Srinagar, April 27: The star striker of Paris Saint German (PSG) Kylian Mbappe has been declared fit to face Manchester City in the Champions League semifinal clash on Wednesday .
Kylian Mbappe was nursing a thigh injury, having been forced to come off near the end of PSG’s 3-1 win against Metz on Saturday in French League.Since then there were doubts over os participation in the much anticipated clash.

However, the 22-year-old will be in the squad for the match against City, with PSG coach Mauricio Pochettino saying Tuesday that left back Juan Bernat and reserve goalkeeper Alexandre Letellier are the only players missing.

Mbappé has scored eight goals in this season’s Champions League — second only to the 10 netted by Borussia Dortmund striker Erling Haaland. 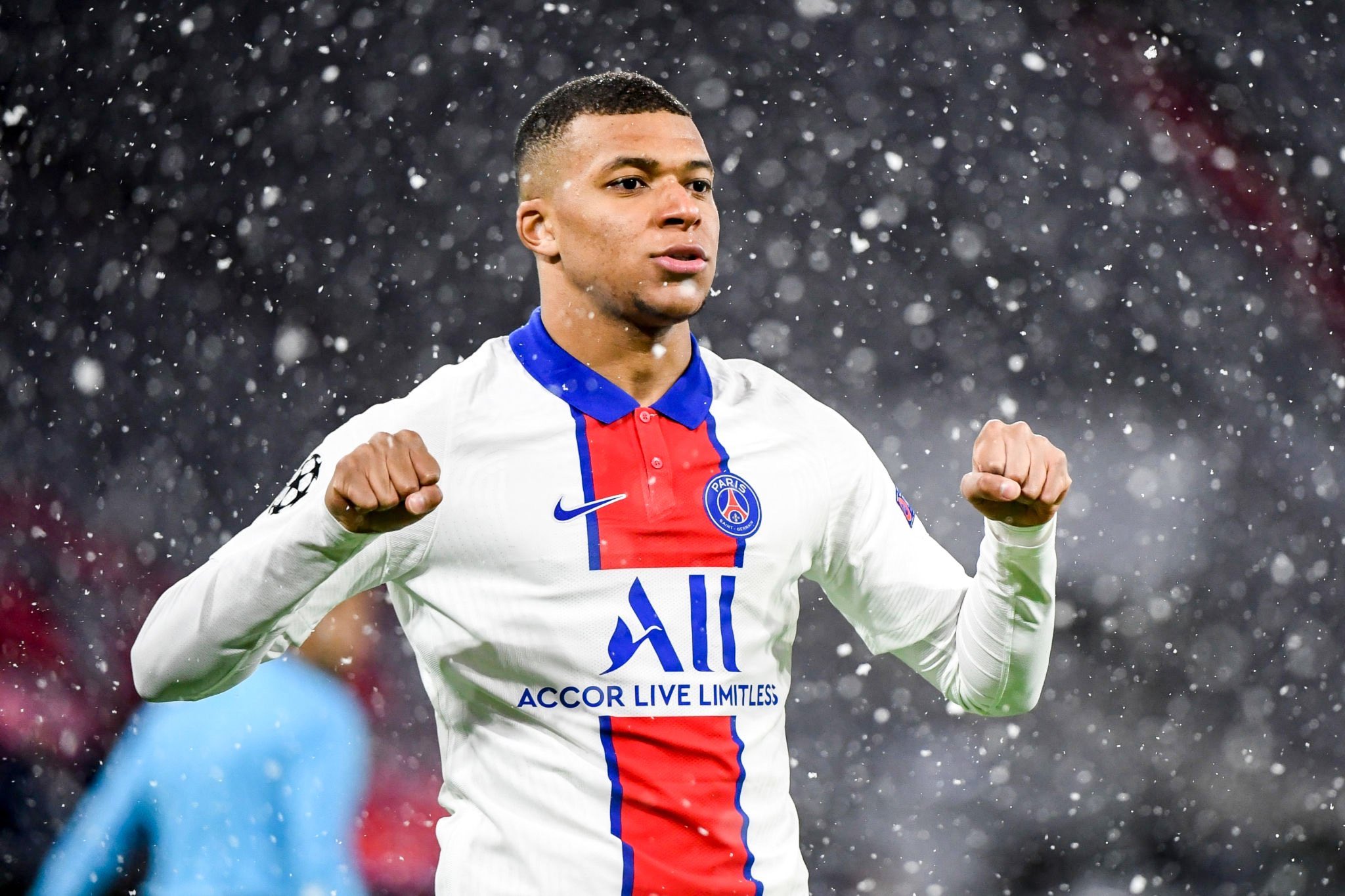