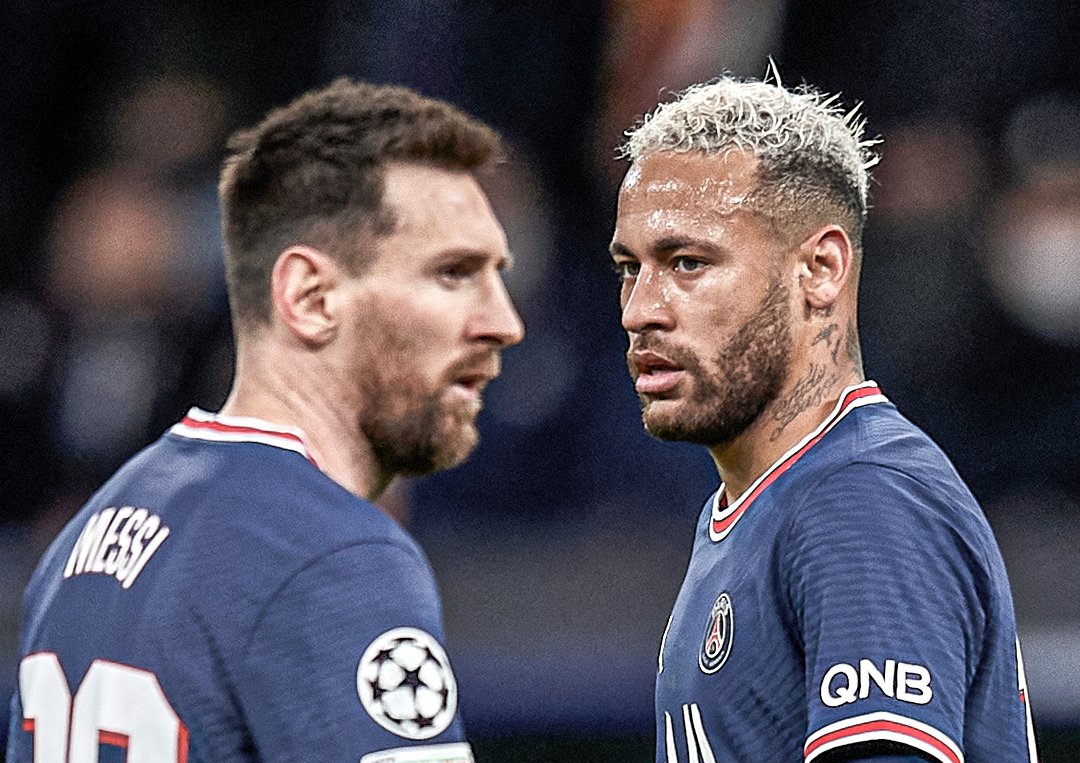 Srinagar, March 14: In a first of its instance for superstar Lionel Messi, he alongwith teammate Neymar were booed by Paris Saint-Germain fans in their first game since their Champions League exit.

PSG were stunned as they were eliminated from the Champions League on Wednesday night by Real Madrid.

A quickfire second half hat-trick from Karim Benzema turned the tie in the Madrid’ favour.

It was another failing in Europe’s premier club competition for PSG, who have not tasted success in the competition despite securing their major Qatar-backed takeover in 2011.

PSG hosted Bordeaux on Sunday for the first match since that encounter – with Messi and Neymar booed and whistled with every touch of the ball.

In contrast, star striker Kylian Mbappe and their other PSG teammates were not booed by the home fans.

Every time Mbappe – who is set to leave the club this summer as a free agent with contract talks at a standstill – touched the ball, there were notable cheers and applause from the PSG support.

Messi and Neymar were singled out for the criticism, with fans turning their ire on the effort and application during their time with the club.

Both South American superstars were largely anonymous during Wednesday night’s collapse in Madrid and their roles at PSG have now been called into question by the PSG fans.