Srinagar, 12 August 2021: He is global football phenomena fom the time he step foot on football field and now his transfer to Paris Saint Germain ( PSG ) from Barcelona is just proving that again. The name is Lionel Messi.

Since Messi joined PSG on a two-year deal with an option for a third season, Paris fans are absolutely hyped that arguably the best player to ever step on the pitch is going to play for thier club. So everyone wants a PSG jersey with the No. 30 on the back.

The Ligue 1 giants quickly released it online and per the Daily Star, Messi’s jersey sold out in a record time of just 30 minutes. Talk about a hot commodity. It still feels weird seeing the Argentine in any shirt other than Barcelona after 21 years at the club. But, unfortunately, their financial turmoil was a huge deterrent in being able to keep their prized possession around.

PSG is now a heavy contender in the Champions League with the addition of Messi, joining Kylian Mbappe and Neymar in the final third. It’s going to be a scary sight for opposing backlines to see this trio running at them and there’s little doubt they will be wreaking havoc on basically everyone.

Just a day after his transfer became a reality, it wouldn’t be a surprise to see lots of PSG fans walking around the French capital with a Messi jersey on. He’s really that iconic. 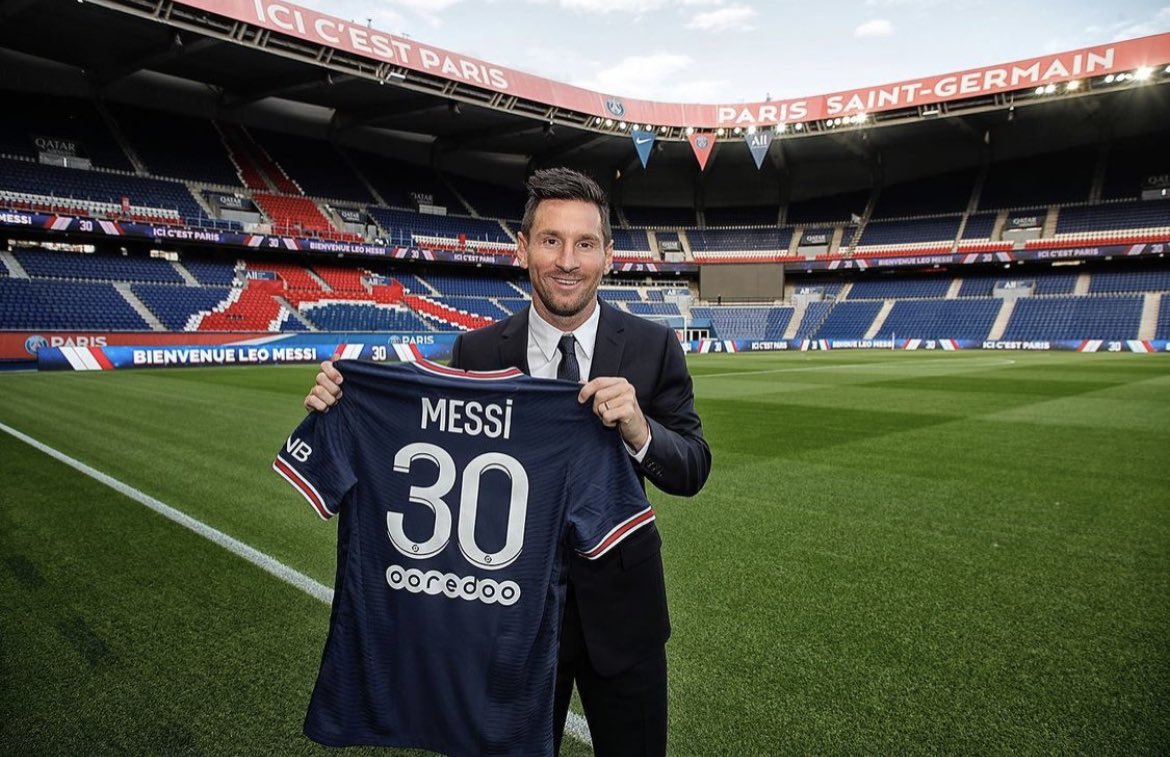