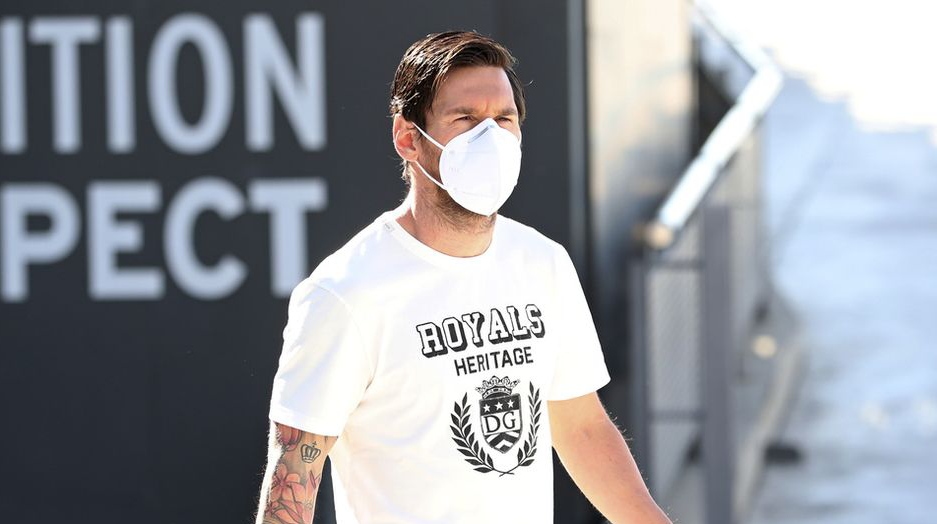 The former Barcelona star who now plays in France for Paris Saint-Germain ( PSG) has tested while on new year vacation in Argentina.

PSG has confirmed that Messi is amoung the players who have tested Postive for the virus.

The 34-year-old Argentine Legend made the most of French football’s winter break with his wife, Antonela, and was filmed enjoying himself at a concert in his homeland

A video online showed Messi and his wife having fun at a concert in Rosario, Sante Fe.

Speaking at a press conference on Sunday December 2, PSG coach Mauricio Pochettino indicated Messi was still in Argentina and would not travel until he had tested negative.