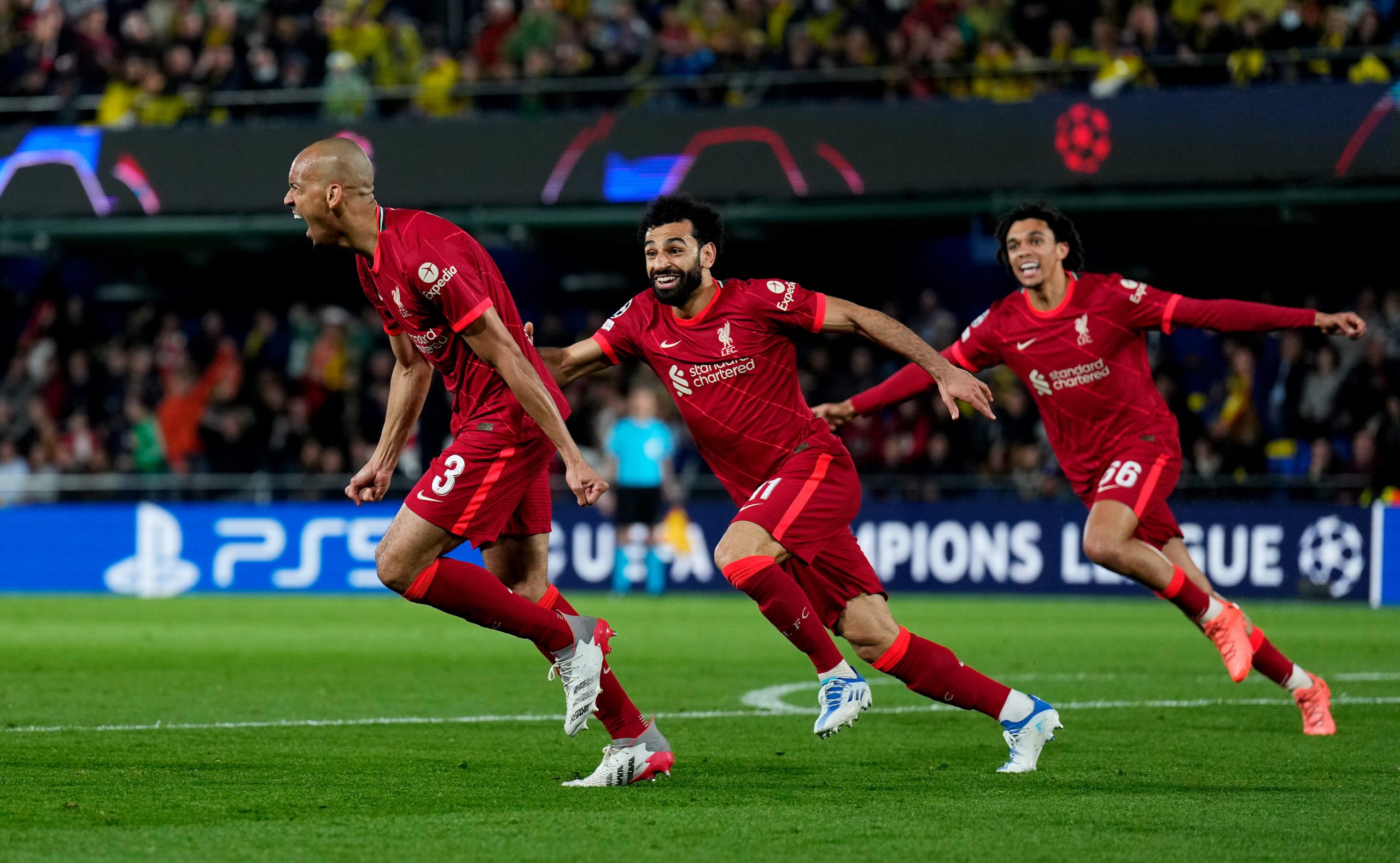 Srinagar, May 4: Liverpool FC came from behind to secure yet another place in UEFA Champions League final. In the second leg semifinal against Villarreal , Liverpool emerged winner by 3-2 (5-2) aggregate on Tuesday.

Liverpool fell 2-0 down in first-half before a fighting back with three goals in a 12-minute spell after the break to advance to their third European Cup final in five seasons.

The Premier League side had won 2-0 in England but looked in danger of coming unstuck on a rain-soaked pitch in Spain, as the hosts pegged them back with goals from Boulaye Dia and Francis Coquelin.

Liverpool, however, came out transformed after halftime and goals from Fabinho, Luis Diaz and Sadio Mane sealed the deal, with Villarreal ending the match with 10 men following a late red card for Etienne Capoue.

Klopp’s side will meet either Real Madrid or Manchester City, who contest the second leg of their semi-final on Wednesday, in the showpiece in Paris on May 28. City lead 4-3 from the first leg.