Srinagar, 19 June : A renowned former cricketer turned coach Majid Dar of Srinagar who was recently appointed as one of the officials by BCCI to look after J&K Cricket Association (JKCA) affairs has joined his office at Sheri Kashmir Cricket Stadium Sonwar .

Majid a former J&K cricketer took charge of his duties at JKCA on Friday while as other members of BCCI appointed Sub-Comittee are expected to arrive in Srinagar on Sunday.

Majid Dar was appointed as the person to look after JKCA affairs in Srinagar who will report to Sub-Comittee while as Sub-Comittee had to report BCCI.

Majid has represented J&K at National level for more than a decade and has also been J&K Ranji Trophy Batting Coach.

Cricketers of J&K have expressed their happiness over his appointment and have hoped that he will work for the welfare of the game. 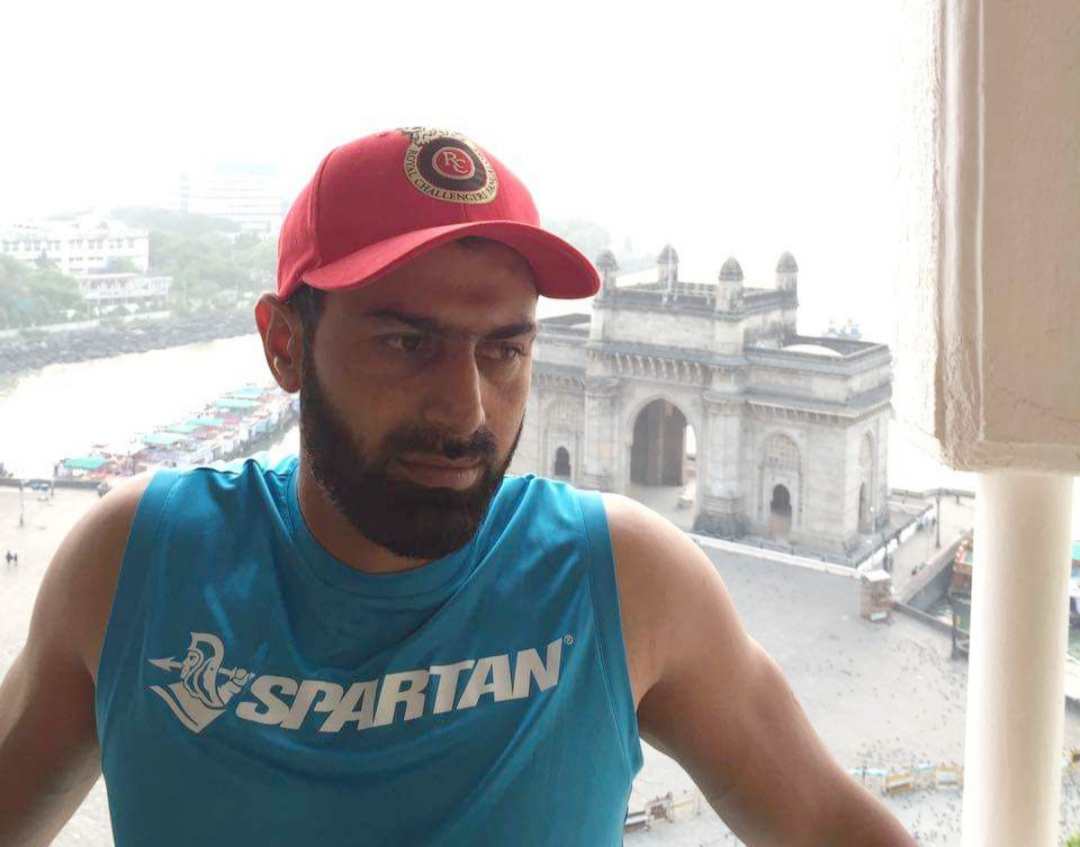