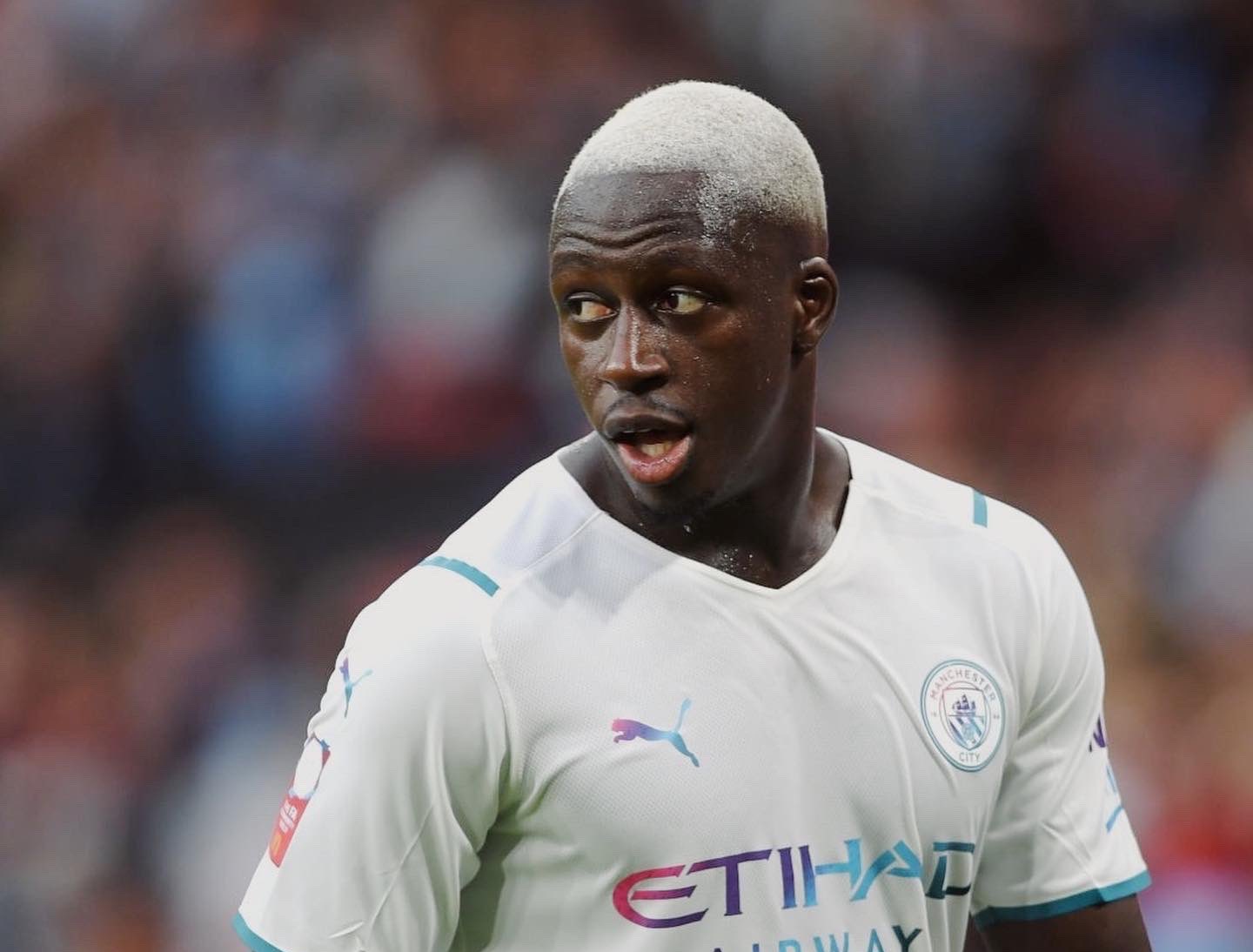 Srinagar, 27 August: iIn a disturbing news from World of football English Premier League champions Manchester City have suspended its defender Benjamin Mndy after he was charged with four counts of rape and a sexual assualt by Chesire Constabulary Police in an incident that is set to have happened between October 2020 and August 2021.

“Manchester City can confirm that following his being charged by police today, Benjamin Mendy has been suspended pending an investigation. The matter is subject to a legal process and the club is therefore unable to make further comment until that process is complete,” said a statement issued by Manchester City who had bought Mendy from Monaco for £52m in 2017 – a world-record fee for a defender at the time.

“)The charges relate to three complainants over the age of 16 and are alleged to have taken place between October 2020 and August 2021. Mendy has been remanded in police custody and is set to appear at Chester magistrates’ court on Friday 27 August.

“Cheshire Constabulary and the Crown Prosecution Service would like to remind everyone that criminal proceedings against Mendy are live and that he has a right to a fair trial. It is extremely important that there should be no reporting, commentary or sharing of information online which could in any way prejudice ongoing proceedings,” Police statement added