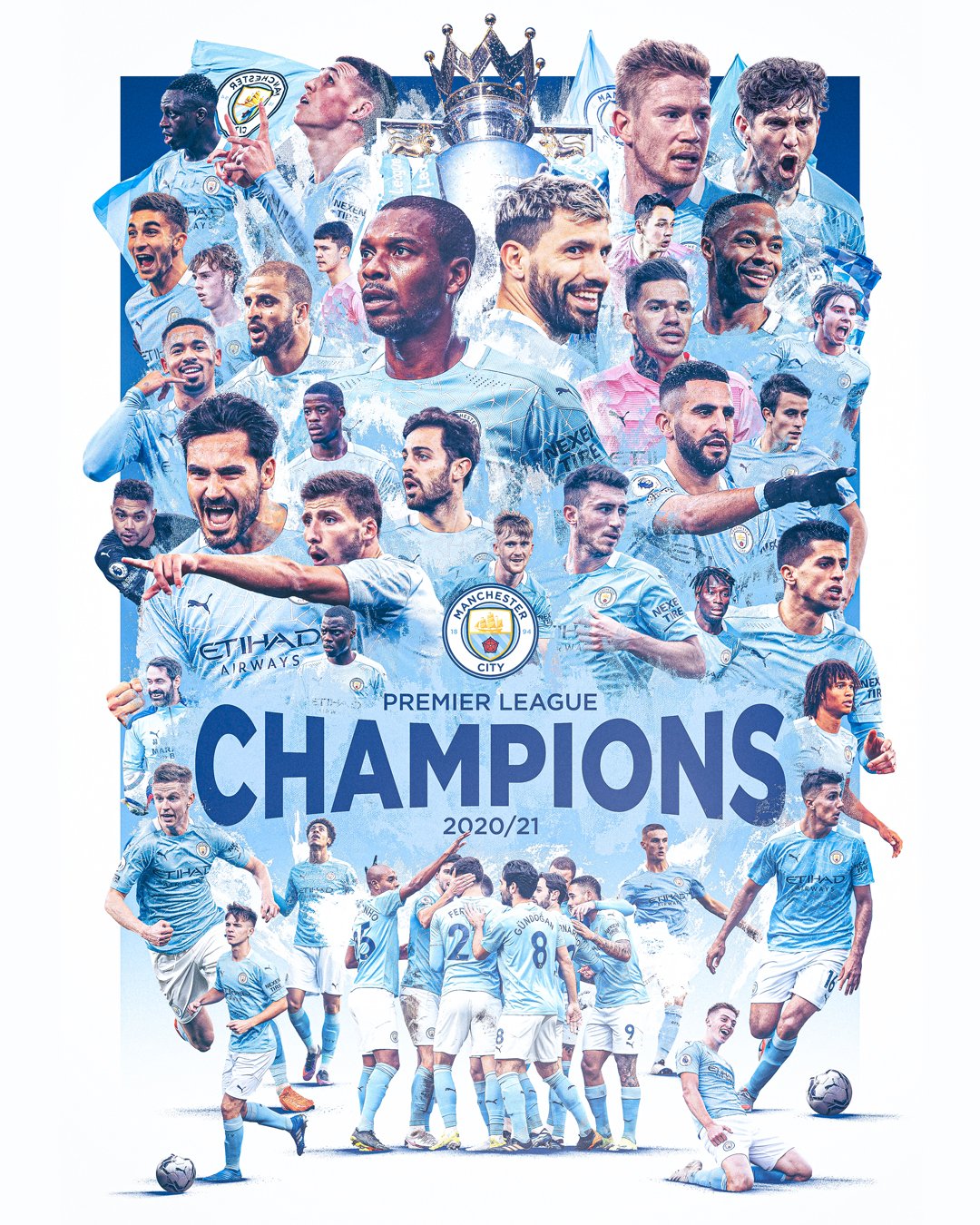 Srinagar, May 12: A 2-1 defeat to arch-rivals Manchester United at the hands of Leicester City handed Premier League title to Pep Guardiola’s Manchester City .

The 2-1 defeat to number two placed United was enough for all impressive city to see themselves crown as Premier League champions for the fifth time in a decade .

United needed to avoid defeat at Old Trafford to delay City’s title celebrations for at least two more days, but suffered a defeat .

Leicester took full advantage and Çağlar Soyuncu’s 66th-minute winner lifted the team above Chelsea into third, eight points above fifth-place West Ham in the race for a top-four finish.

City holds an unassailable 10-point lead over second-place United with three games remaining for each team. It has won the league for the third time in four seasons — and seventh time in total.

Liverpool and West Ham, the teams fighting with Leicester for an automatic Champions League qualifying spot, would have been unhappy to see their rival get an easier ride at Old Trafford.

Fifth-place West Ham must win its final three games and hope Leicester slips up in its remaining matches, against Chelsea and Tottenham.

Liverpool, in sixth place, might have a better shot as the deposed champion has four games left. If Liverpool wins all of them, Leicester would likely need to pick up four points against Chelsea and Tottenham.