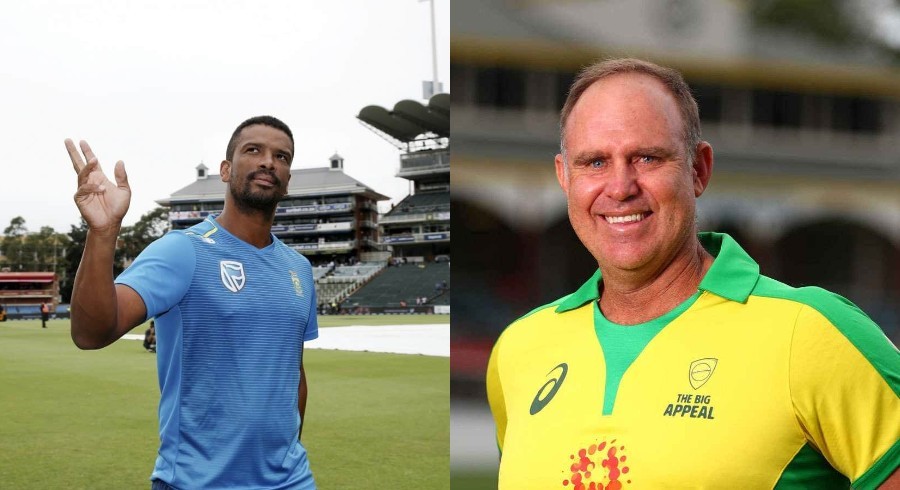 It was total shocking decision and is likely going to change dynamics of Pakistan cricket.

The decision was announced by newly-appointed Pakistan Cricket Board (PCB) Chairman, Ramiz Raja, during a press conference in Lahore.

“For the [T20] World Cup, we have signed up Matthew Hayden and Vernon Philander as our coaches. Hayden can bring aggression in this team and he also has World Cup experience. He was a world class player and an Australian occupying the dressing room is going to greatly benefit the team,” said Raja. “I know Vernon Philander; he has good understanding about bowling.”

“I think Pakistan team needs a new direction. These coaches [Hayden and Philander] are appointed till the [T20] World Cup,” said Raja. “Going forward, we will have to carry out an extensive exercise, in this regard, in order to look for people who fit our model. Our objective is to give this team the best possible options, so that it leads to improvement in performance,” he added.

Misbah and Waqar were appointed in September 2019 and still had a year each left in their contracts.

For the upcoming New Zealand series, PCB has already appointed Saqlain Mushtaq and Abdul Razzaq as interim coaches for the series.