Kashmir Sports Watch May 4, 2021 3:06 pm
PSL 2020: Respect on display as Haris Rauf apologises to Shahid Afridi after dismissing him for duck
Time is near when Virat Kohli will lift World Cup Trophy as Captain, says Harbhajan Singh

The former Pakistan skipper Shahid Afridi took to his official twitter handle to reveal that he has recieved the membership .

“A big honour to receive MCC lifetime membership. I want to thank the most prestigious cricket club in the world for the respect and recognition,” Afridi Tweeted.

“I would continue to play my part in promotion of this wonderful sport both on and off the cricket field,” Tweet further said.

Shahid Afridi has represented his country over 500 times in all three formats, scoring more than 10,000 runs while picking up 541 wickets.

Afridi is among twenty-four Pakistani players to have received this honour. 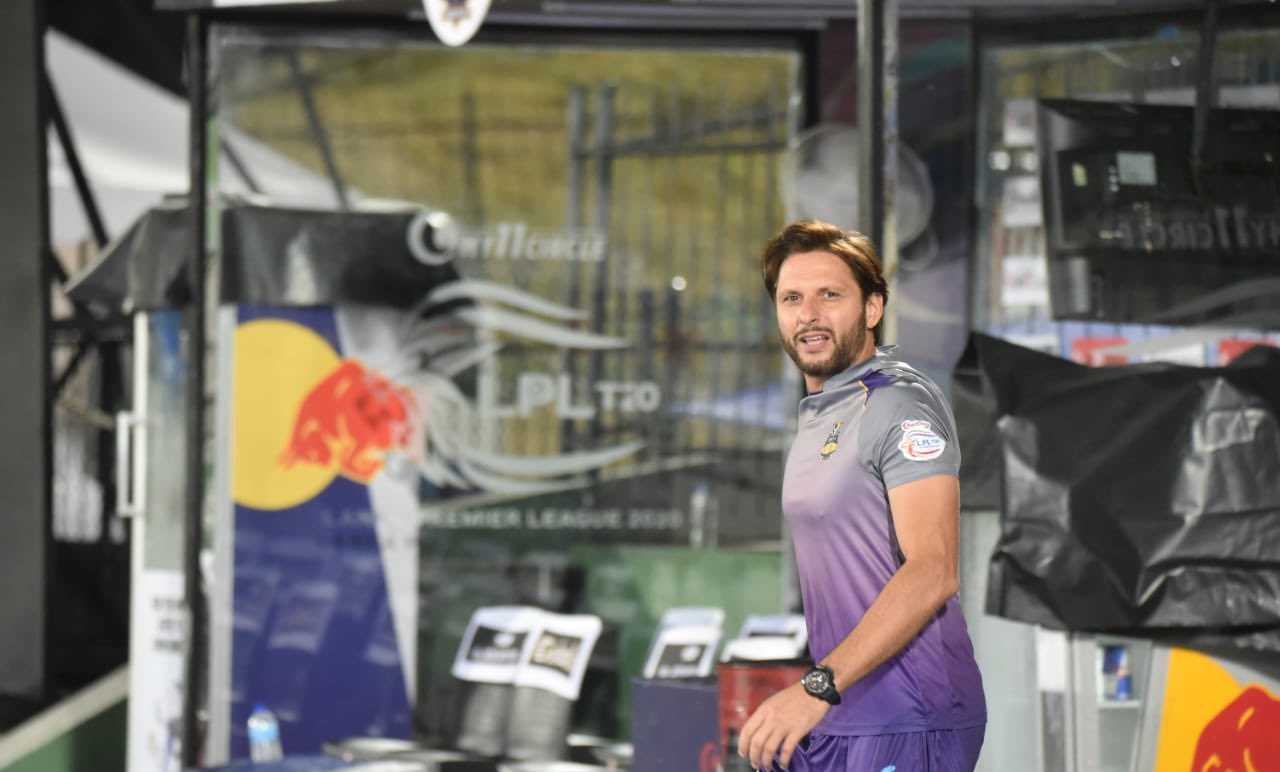