Kashmir Sports Watch April 12, 2021 8:07 am
Irfan Pathan names Abdul Samad among three players who can impress in IPL 2020
Mohammad Amir speaks about getting British Citizenship , possibility of playing in IPL

Srinagar, April 12: Social media was abuzz with memes after Sunrisers Hyderabad’s Abdul Samad charged at Pat Cummins, hitting him for two sixes on Sunday in the 3rd match of IPL 2021.

Sunrisers needed 37 runs off 12 balls when young Samad came to the crease. Showing no respect one of the besr bowlers in the world right now, the Kashmiri cricketer hit him out of the world on the very first ball he faced.

A ball later, he again sent the ball over the rope with ease, giving Hyderabad a bit of hope. The right-handed batsman ended up scoring 8-ball unbeaten 19 runs, which though wasn’t enough at the end to take his team home.

However, apart from earning huge praise from some former cricketers, Samad received a lot of love from memers as well. Here are some of the interesting memes: 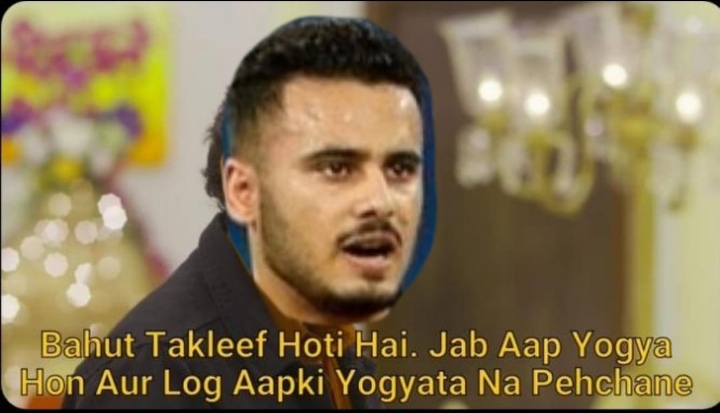