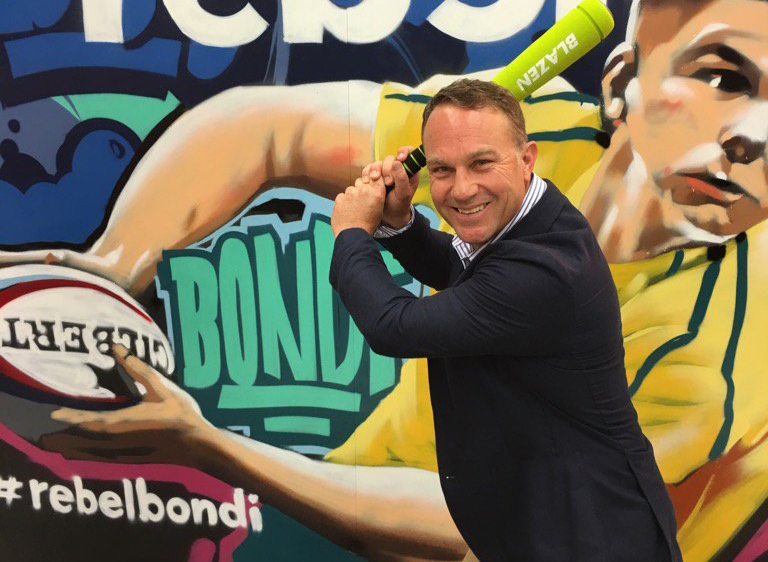 Slater has asked Australian PM to take a private jet and witness the dead bodies on streets.

This all was said by Slater through a series of Tweets on his official Twitter handle on Wednesday .

“Amazing to smoke out the PM on a matter that is a human crisis. The panic, the fear of every Australian in India is real!! How about you take your private jet and come and witness dead bodies on the street!”

Slater also extended his wishes to the Indians amid the battle against Covid-19. In another tweet, he wrote, “Above all my love and prayers to every Indian. You have been nothing but amazing to me every time I’ve been there. Please stay safe.”

Slater challenged Prime Minister Scott for debate on the issue .

Earlier on Monday before IPL 2021 got postponed due to COVID 19 , Slater had lashed out at Prime Minister for the travel ban from India.

“If our Government cared for the safety of Aussies they would allow us to get home. It’s a disgrace!! Blood on your hands PM. How dare you treat us like this. How about you sort out quarantine system. I had government permission to work on the IPL but I now have government neglect,” Slater had Tweeted.

Meanwhile, Cricket Australia’s interim chief executive Nick Hockley on Wednesday said that the BCCI is working to arrange a charter flight for IPL’s Australian recruits, who are likely to stay in the Maldives or Sri Lanka before heading back home because of a travel ban on the COVID-19 ravaged India.

The IPL’s 40-strong Australian contingent, comprising players, support staff and commentators, could be flown to the Maldives or Sri Lanka before getting a connecting flight for home.

“What the BCCI is working to do is to move the entire cohort out of India where they will wait until it’s possible to return to Australia,” Hockley told reporters in Sydney.