Srinagar, November 5: The former Pakistan cricket team coach who is currently with Sri Lanka cricket team Mickey Arthur has said that he is proud of Pakistan’s performance in ongoing T20 World Cup.

“The talent I spotted in players before has now come in front of the world. The players have shown their real strength in this event so far,” he added.

“When I coached them, Hasan, Shadab, Babar, Imad, and Shaheen were young. Now, they have become mature enough and I am happy to see that.”

The former Pakistan coach added that the world has now recognised that Babar Azam is a top class performer while Shaheen Shah Afridi is one of the best new ball bowlers.

“Babar is now a world-class batsman and the world has already recognised him. Shaheen is the best bowler with a new ball and there is no doubt in it.” 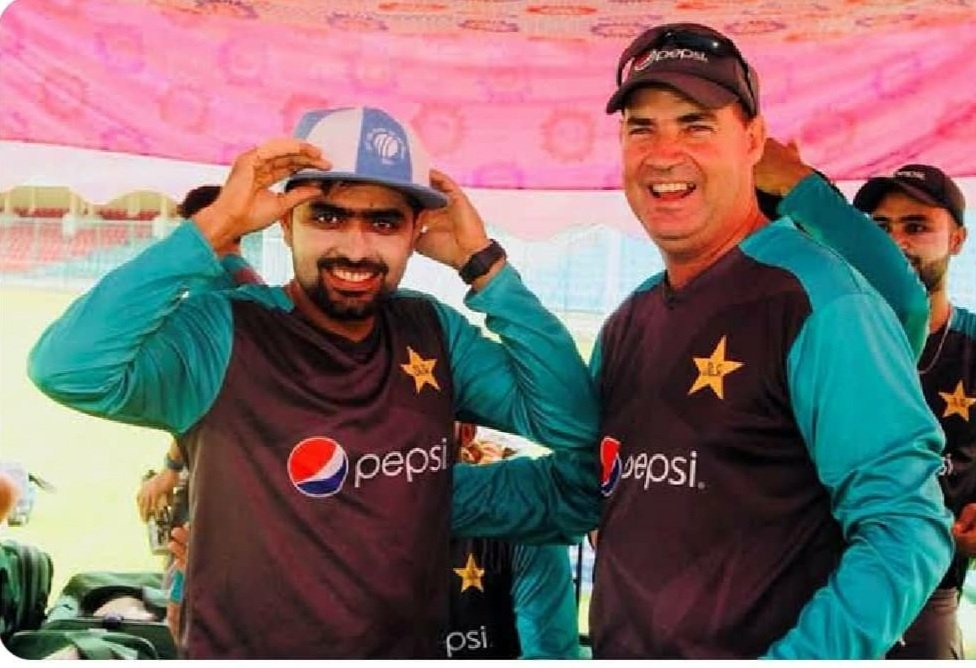