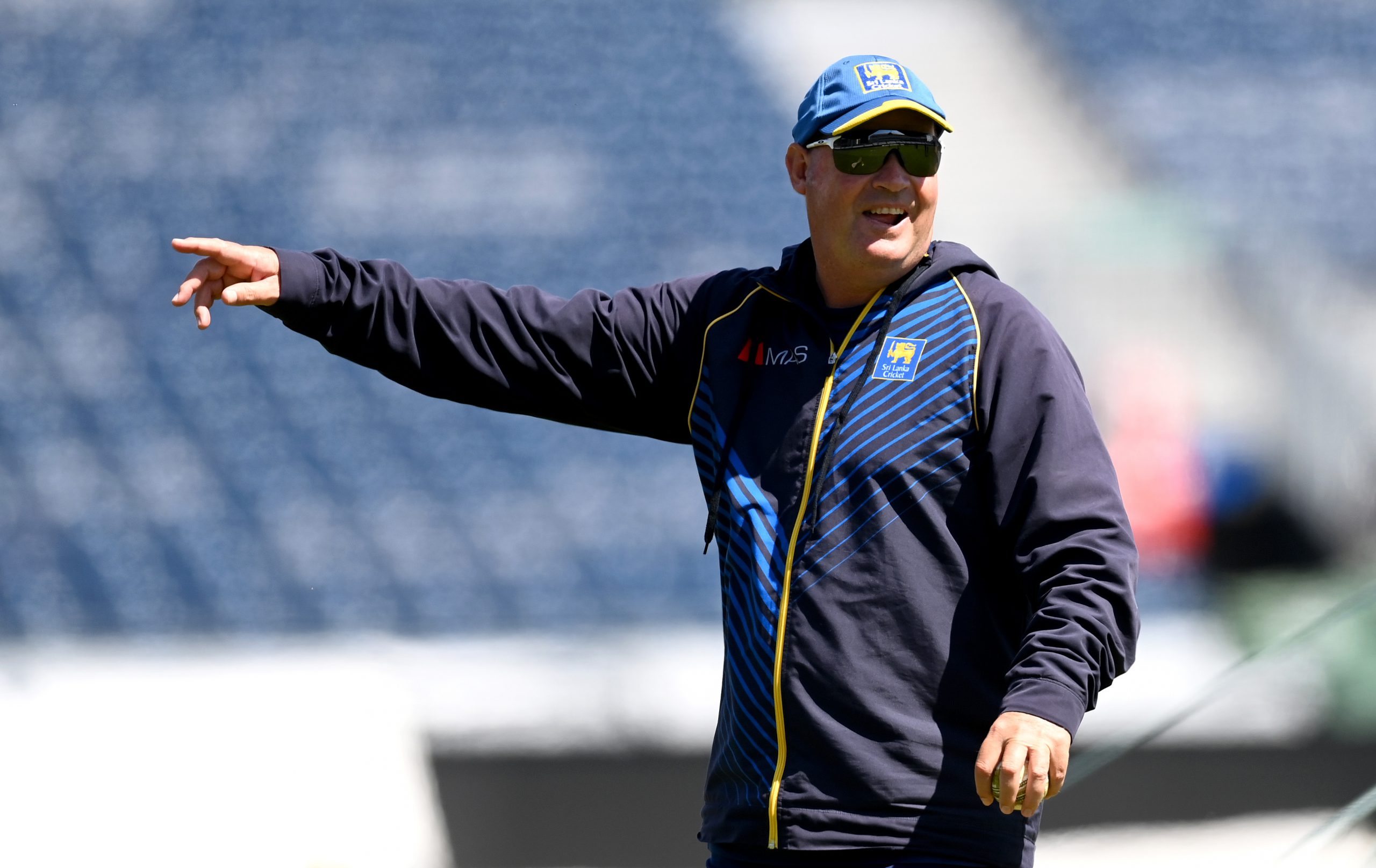 Srinagar, Febuary 16: Former South Africa and Sri Lanka coach Mickey Arthur has asked England cricket board to stop its players from participating in IPL in order to improve its Test teams.

England has been unser lot of pressure following teams below par outing in Ashes series in Australia where they lost 4-0.

Mickey Arthur, who joined English county Derbyshire as head of cricket after Sri Lanka coach last year has said that county cricket is not to be blamed for England’s poor performance in Tests in recent years.

“If you want to lay the blame, you can lay it right there. County cricket isn’t to blame,” he said.

“For so long county cricket has been a really good producer of international players. I don’t think there’s a problem with the system … If you want the strength early season, unfortunately you are going to have to stop the players going to the IPL,” Arthur explained.

“They are playing there in the early part of the season just before the first Tests. You need your best players playing county cricket preparing for that,” he added.