Misbah-ul-Haq tests positive for Covid-19, to remain in quarantine in Jamaica

Srinagar, 25 August: Pakistan cricket team coach Misbah ul Haq has tested positive for COVID-19 in West Indies and will remain in quarantine in Jamaica while rest of the Pakistan team members have left West Indies.

Misbah tested Postive during two pre-departure RT-PCR tests and was only member of Pakistan team to test positive.

As per PCB, statement Misbah, is asymptomatic and will now remain in quarantine in Jamaica for 10 days and will be allowed to return to Pakistan upon clearing subsequent Covid tests.

All other members of the Pakistan team will fly back as per schedule on Wednesday (August 25).

“The PCB is constantly in touch with Cricket West Indies who have confirmed that Misbah will be shifted to another hotel for the 10-day quarantine with a medical specialist assigned to look after his health and wellbeing,” a Pakistan Cricket Board release stated.

On their tour of the Caribbean, Pakistan won the T20I series 1-0 (three other games were washed out) and drew the Test series 1-1 after a 109-run win in Jamaica.

Their next assignment is a home series against New Zealand comprising three ODIs and five T20Is starting September 17. 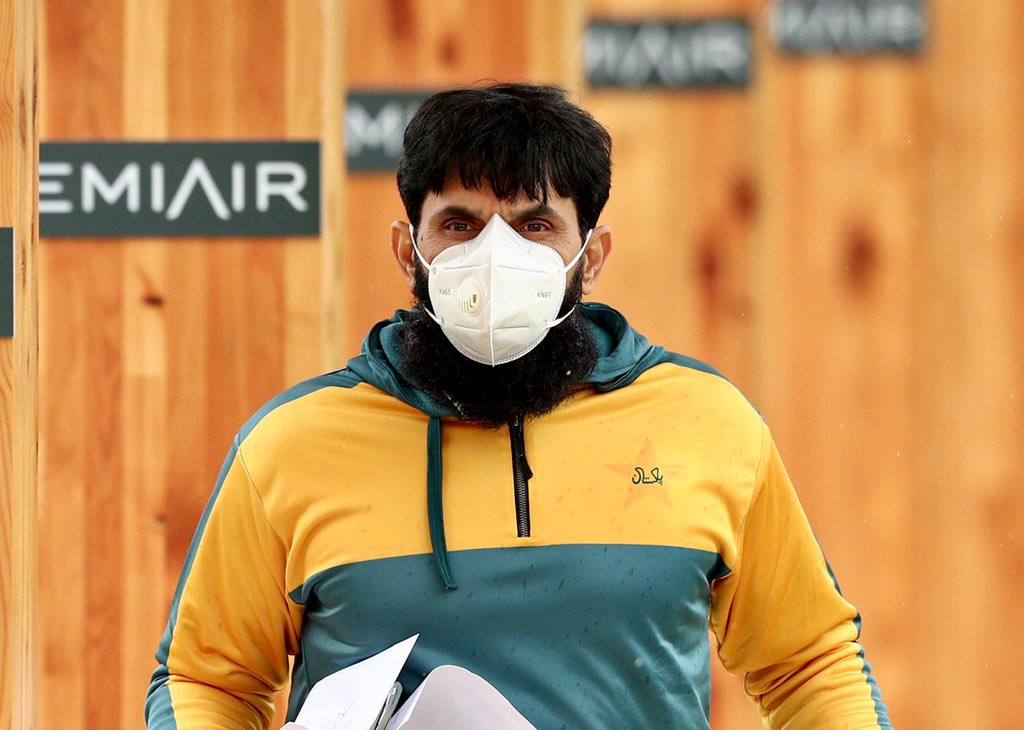