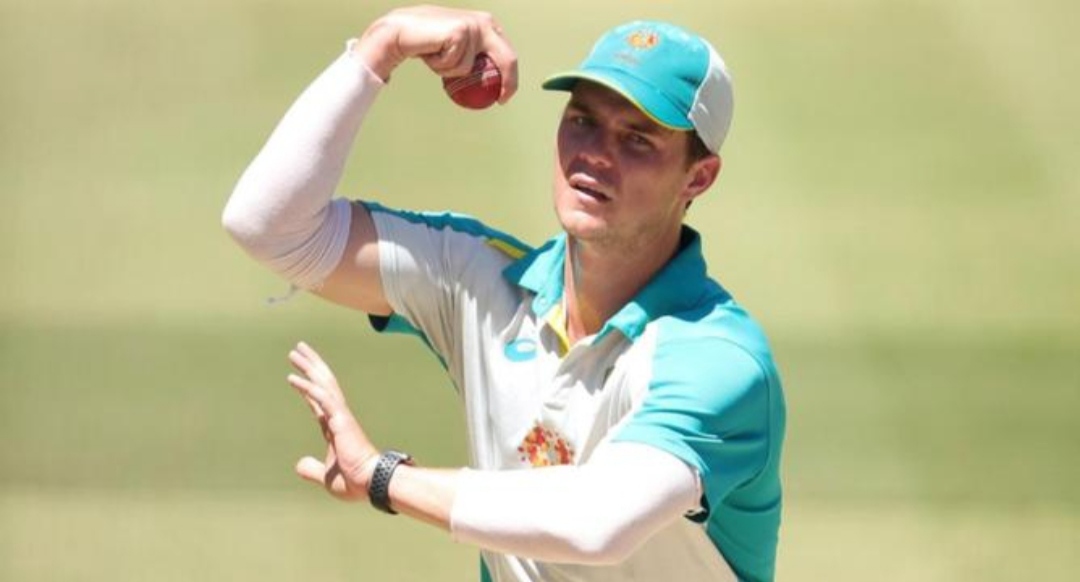 Cummins announced Australia’s playing XI for the second Test in Karachi on Friday, with Swepson included to partner experienced spinner Nathan Lyon on a pitch that is expected to take plenty of turn.

Swepson’s debut means he’ll be the first specialist leg-spinner to feature in Australia’s Test XI since 2009. Bryce McGain was the last leggie to play in Tests for the Aussies in March 2009 against South Africa.

Seamer Josh Hazlewood is the unlucky player to miss out, but Cummins is excited to see Swepson earn a debut.

“He’s pumped and to be honest, we’re all pumped for Swepo,” Cummins said.

“It’s been a long time running drinks over the last couple of years, but he is absolutely ready.

“He has been a huge part of the squad, even though he hasn’t been playing. So we’re really excited to see him get a chance.”