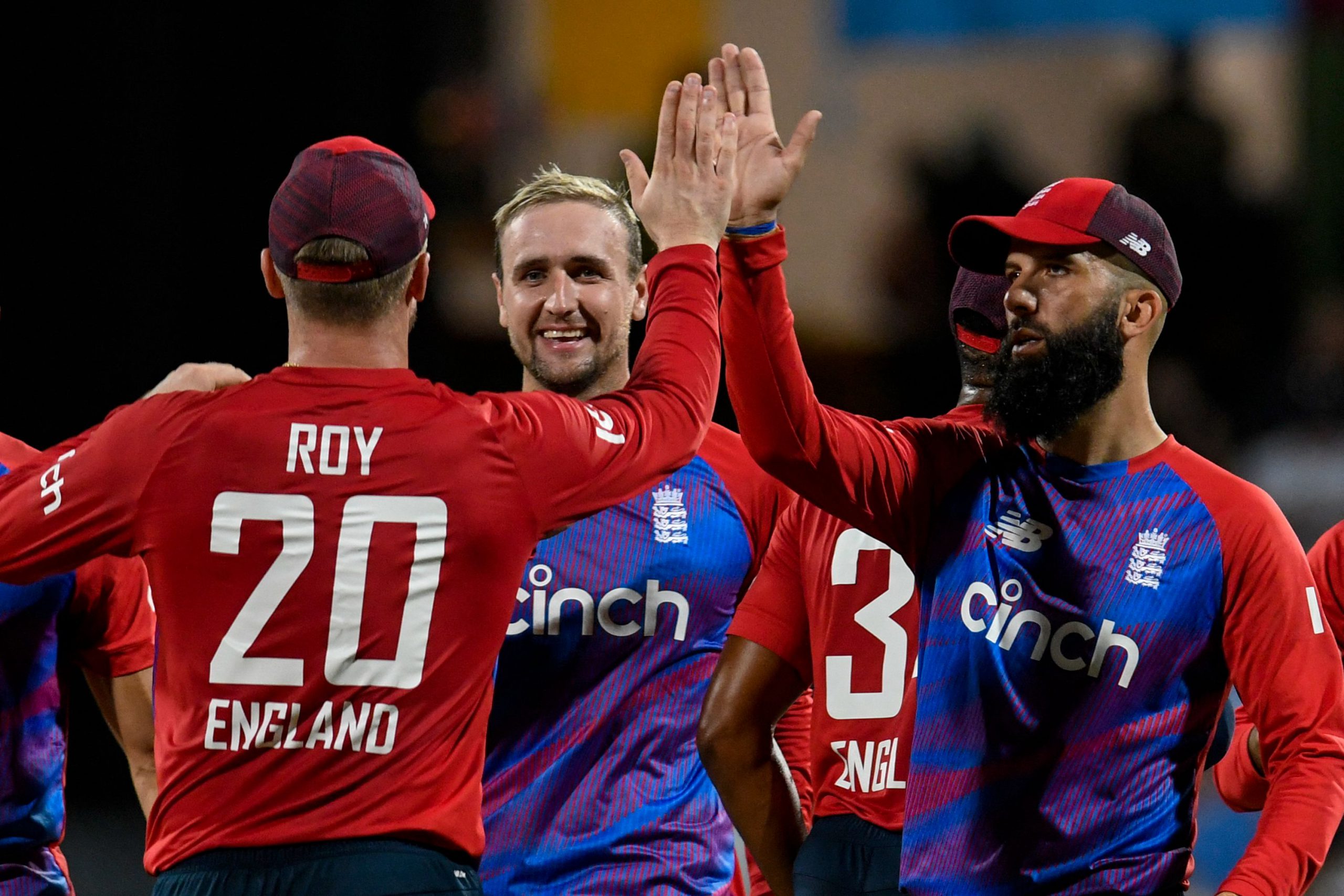 Moeen while commenting about Silwood after he became one of the casualties from England’s disastrous Ashes tour down under said that Silverwood looked after the players well.

“One thing with Silverwood, he tries to look after the players and he’s a brilliant person, he’s a very good coach,” Moeen said. “It’s a shame he’s obviously not there anymore but he’s made lots of friends and he can go with a lot of respect because he was such a good guy,” Moeen Ali was quoted as saying.

“It’s always sad when people leave, the guys are good guys and they’ve all done a great job, but at the end of the day everything is about results and we had poor Ashes and these things happen. It’s not a job forever. They tried to do the best for the players but these things happen when you have a bad tour like Australia, which is big for England, people then always after that get sacked, so it’s very sad,” Moeen further added.

Paul Collingwood, the current assistant coach who oversaw the recently concluded white-ball tour in West Indies is likely to replace Silverwood. Richard Dawson who guided England’s Under-19 team to the World Cup final is also under consideration while Alec Stewart, Surrey’s director of cricket has expressed an interest in the

Moeen was not part of the Ashes tour since he had retired from Test cricket in September.