Mills last played a T20I in 2018, as part of a World XI that took on West Indies at Lord’s, and his latest appearance for England goes further back, to February 2017 in a T20I against India in Bengaluru.

Chris Silverwood, the England men’s head coach, said Mills’ performances in the T20 Blast and The Hundred this season had cemented his position in the side. “Tymal Mills deserves his inclusion and has demonstrated over the past couple of years, but particularly this summer that he has all skills to succeed at this level,” said Silverwood.

“His exceptional pace is a standout, and the way he has spearheaded Sussex and Southern Brave’s respective attacks in the short-form game has shown that he relishes the pressures of the big stage. He will add variety to our bowling unit, and we can’t wait to see him play in a major international tournament.”

The big absence in the squad was Ben Stokes, the all-rounder, who will continue his indefinite break from cricket and prioritise his mental wellbeing.

England, the runners-up of the 2016 men’s T20 World Cup, will hope to go one better in the upcoming event. They will begin their campaign against defending champions West Indies on 23 October.

Apart from West Indies, they are placed in Group 1 with South Africa and Australia, with the two qualifiers from Round 1 set to join them.

With the ICC Men’s Cricket World Cup 2019 already in their trophy cabinet, the No.1-ranked T20I team will aim to add another piece of silverware this year.

“We are excited about the prospect of challenging to win the ICC T20 World Cup,” said Silverwood. “I believe we have selected a squad that covers all bases and has the depth to be successful in what is expected to be a very competitive tournament featuring the best players in the world.” 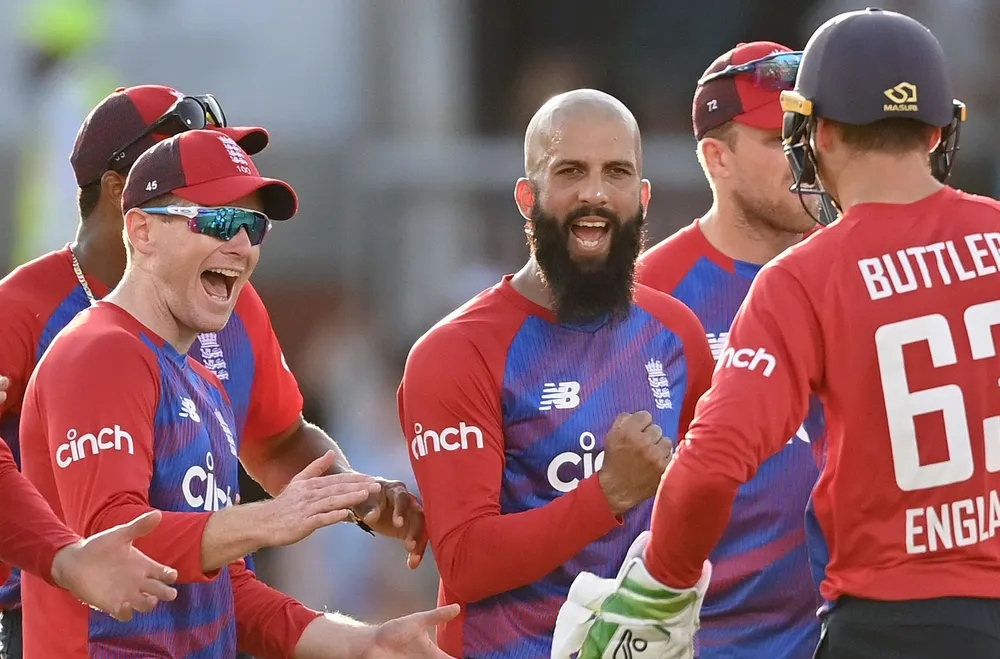