﻿ Mohammad Amir should realise ‘Papa Mickey Arthur’ will not always be there for him: Shoaib Akhtar - Kashmir Sports Watch
HomeCricket

Mohammad Amir should realise ‘Papa Mickey Arthur’ will not always be there for him: Shoaib Akhtar

Srinagar, May 26: Coming heavily on pacer Mohammad Amir , the former Pakistan cricketer Shoaib Akhtar has said that Amir should have known that ‘ Pap Mickey Arthur’ will not be always there to protect him.

Amir who has been in news ever since he announced his retirement from International cricket last year had said that attitude of Pakistan coaches Misbah ul Haq and Waqar Younis forced him to take extreme step.

Amir was also recently in news for his ties with India Premier League (IPL) as rumours were there saying after acquiring UK citizenship Amir would be eligible for IPL on British passport.

Shoaib Akhtar while speaking to PTV sports, Akhtar asked Amir “to grow up” and said the only way for a player to prove himself is to perform.

Citing the example of veteran batsman Mohammad Hafeez, Akhtar remarked that Amir should learn from Hafeez as when the going got tough for a right-handed batsman, all he did was prove himself by scoring runs.

“The management was also against Hafeez. What did Hafeez do that was different? He just made runs and nothing else. He didn’t give the management an envelope full of cash. Amir should have learned from Hafeez,” Akhtar opined.

Amir also announced that he will continue to play franchise cricket. He will next feature for the Karachi Kings in the remainder of the Pakistan Super League (PSL). After that, he will travel to England to participate in the T20 Blast for Kent and will be available for up to seven group matches, as well as the knockouts if Kent qualify.

“Najam Sethi had a big role in bringing Mohammad Amir back. Respect the fact that Najam Sethi and the board worked very hard in bringing him back. It was a very hard process. This is a favor the PCB did for Amir. Amir won some crucial matches for Pakistan in the Champions Trophy which includes the final. After that his performances deteriorated, a stance of Misbah which is right. Misbah is not in the wrong here. He is also right when he says that Amir’s pace has gone down. There is nothing wrong with that assessment,” he said.

Akhtar believed that the team management had given ample chances to Amir before his eventual exclusion from the side.

“I am all for Amir right now. I have said that they should play him. But he has to understand this point. Until I was fit and had pace, I didn’t care who was in charge of the board and who wasn’t. I don’t care regardless. But when you have pace and fitness then, you know, you will be in the team regardless and your focus is completely different. Now when Misbah is talking about this issue, he is speaking genuinely and he is right,” he said.

“We should also not forget that Misbah, Waqar and the management tried to play Amir at every opportunity they could find. They kept giving him chances. This grievance of Amir that he hasn’t gotten chances is wrong that he didn’t receive chances. His performances had gone down,” he concluded. 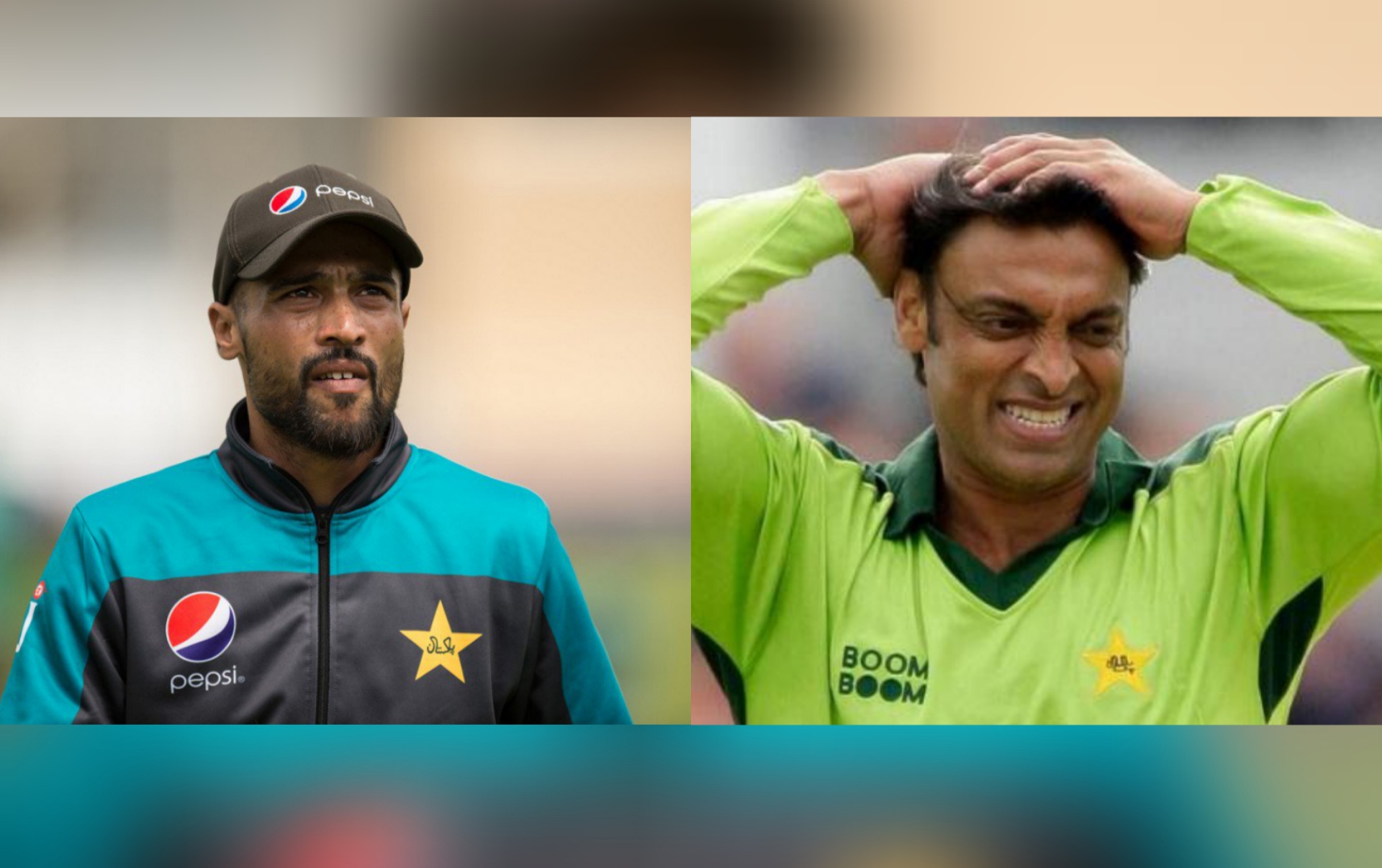